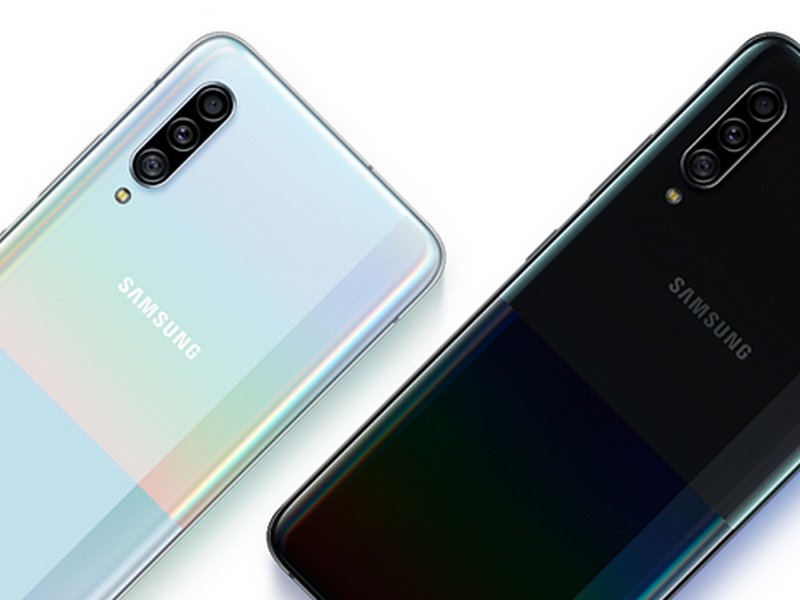 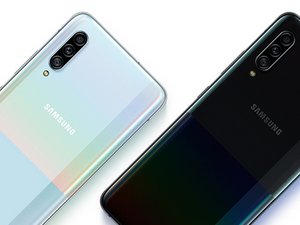 How to Calibrate an Optical Fingerprint Sensor

How to Perform a Battery Cycle Reset

How to Reload Software on a Samsung Phone

In 1977, Samsung Electronics launched its Telecommunication Network. Samsung released its first built-in car phone, the SC-100, in 1986, but was considered a failure because of its poor quality. Samsung’s Wireless Development Team purchased ten Motorola mobile phones for benchmarking purposes, and Samsung Electronics produced its first analog mobile phone, the SH100, in 1988. Since then, Samsung phones have included handphones, mono and color flip phones, and AMOLED smartphones.

Identifying your Samsung phone is as simple as removing the back cover and reading the label underneath the battery, or looking near the bottom of the back case.

The most often replaced Samsung Cell Phone parts include the battery, screen, and rear glass panel/cover.