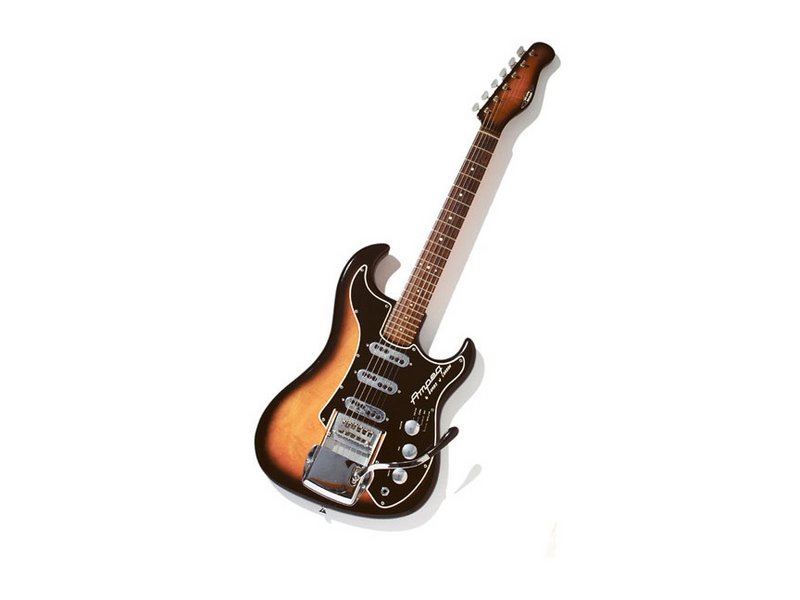 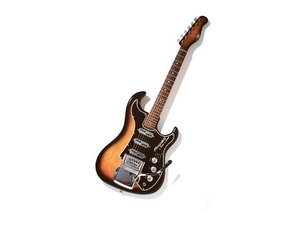 Repair and disassembly guides for guitars, which date back to the 12th century.

Strings on a Bass

How to repair a broken potentiometer or pot

How To Mend Scratches on Electric Guitars

How to Adjust the Action and Intonation of a Guitar

How to Clean and Restring an Epiphone EJ-200 Acoustic Guitar

How to Intonate an Electric Guitar

How to Realign a Guitar Neck

The guitar is a fretted musical instrument that generally includes six strings. A guitar is typically played with both hands by plucking or strumming the strings with the fingers or fingernails of one hand or a guitar pick while pressing the strings against the frets (called fretting) with the fingers of the other hand. The sound resonating from the vibrating strings is projected either by means of a hollow chamber of the guitar (for acoustic guitars) or through an electric amplifier and a speaker (for electric guitars).

The guitar is classified as a chordophone, a musical instrument that makes sound by vibrating strings or strings stretched between two points. Guitars are traditionally constructed from wood and strung with steel, nylon, or gut strings. Guitars are distinguished from other chordophones by their construction and tuning.

The modern guitar as a six-string instrument was preceded by the gittern, the vihuela, and the four-course Renaissance guitar, and the five-course baroque guitar. The three main types of modern acoustic guitars include the classical guitar (also called the Spanish guitar or the nylon-string guitar), the steel-string acoustic guitar, and the archtop guitar (also called the jazz guitar).

Electric guitars were introduced in the 1930s and use an amplifier and a speaker that makes the instrument sound loud enough for larger audiences to hear. The sound from electric guitars can be electronically manipulated and shaped using an equalizer because the sound is converted to an electric signal.