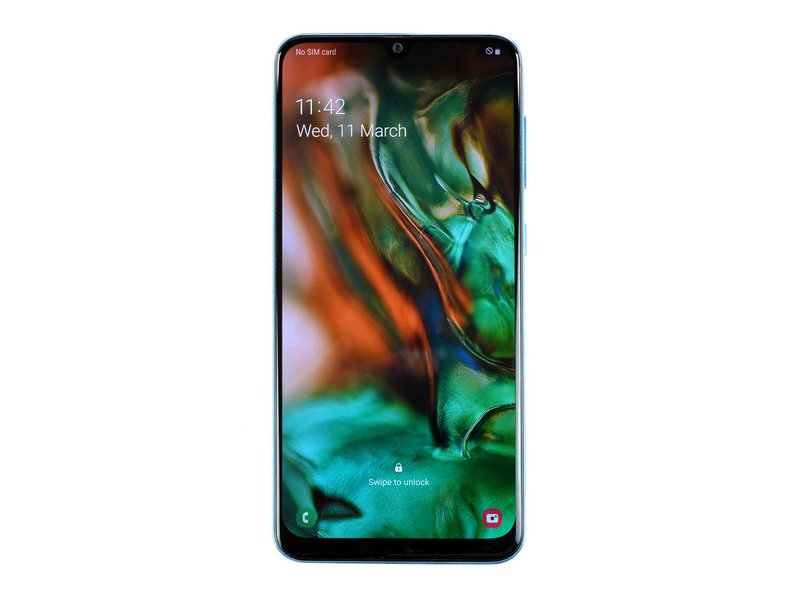 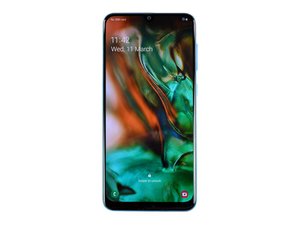 A mid-range smartphone from Samsung released in 2019. 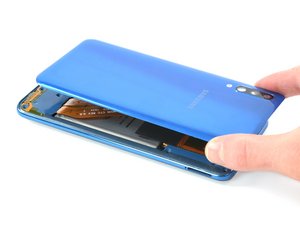 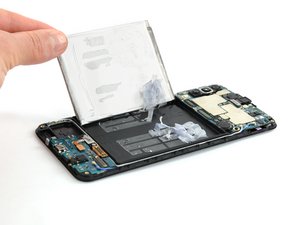 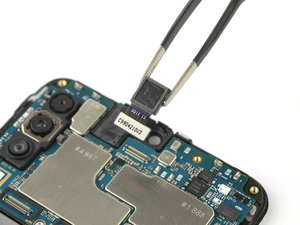 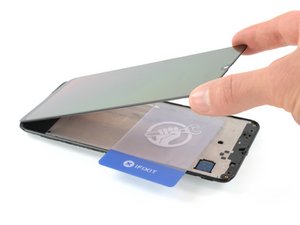 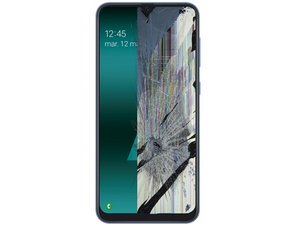 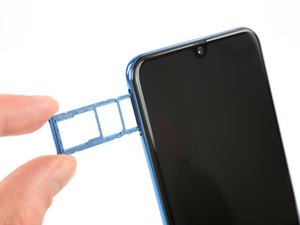 The Samsung Galaxy A50 is an Android smartphone manufactured as a part of Samsung Electronics’ fifth-generation Galaxy A series lineup. The Galaxy A series, which includes the A50, A20, and A10e, offers various features at a range of price points. The phone was launched internationally in February 2019 and in the United States in July 2019. In 2019, the Galaxy A50 was Samsung’s best-selling smartphone. The A50 model could be purchased as an unlocked version and activated by Verizon, AT&T, or Sprint.

The Samsung Galaxy A50 comes in black, white, blue, and coral bodies. It features scratch-resistant glass and includes Bixby, Samsung’s virtual assistant. The A50 model incorporates accelerometer, gyro, proximity, and compass sensors, as well as an optional in-display optical fingerprint scanner. It has a 4,000 mAh battery, 128 GB of internal storage, and Android 9 (Pie). The phone has a high screen-to-body ratio at 85.24%.

The Samsung Galaxy A50 has a 6.4-inch display, slim bezels, and a U-shaped notch that allows priority placement for the front-facing camera. The A50 includes a versatile camera and an all-day, fast charging battery to keep up with busy users. It supports up to 512 GB expandable storage with a microSD card, which is sold separately, to allow more music, photo, and video downloads and longer game-playing time.