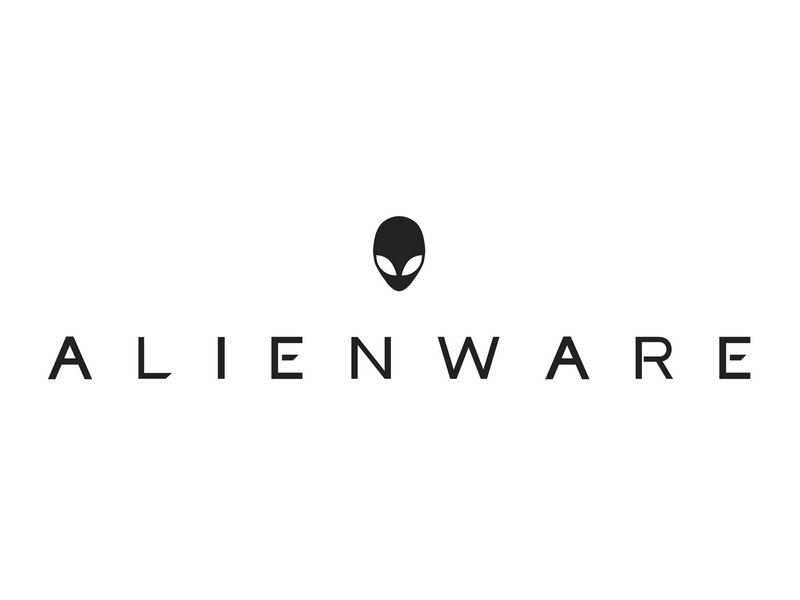 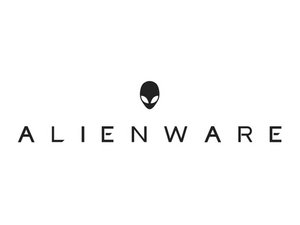 High-end gaming laptops produced by Alienware (a subsidiary of Dell since 2006).

Alienware (formerly Saikai of Miami, Inc.), is a computer hardware company that specializes in PC gaming. Established in 1996, they produce notebooks, work stations, consoles, and gaming desktops. In 2006, Dell acquired the company as a subsidiary. Originally Dell kept the Dell XPS gaming PC’s but they scaled this back in 2008. They focused on Alienware as their primary gaming computer with the launch of the M17x, a Dell/Alienware collaboration in 2009. This expanded the Alienware brand to 35 countries worldwide. It is known for its alien-themed designs.

In January 2020, they were in the news for the launch of their portable gaming console, the Alienware Concept UFO, which CNET referred to as the “Switch Thicc.” They describe it as, “essentially a thick, Alienware-branded Switch that plays PC games.” It was launched exclusively at CES at the beginning of 2020. Currently it is in the prototype phase and there is no release date as of yet.