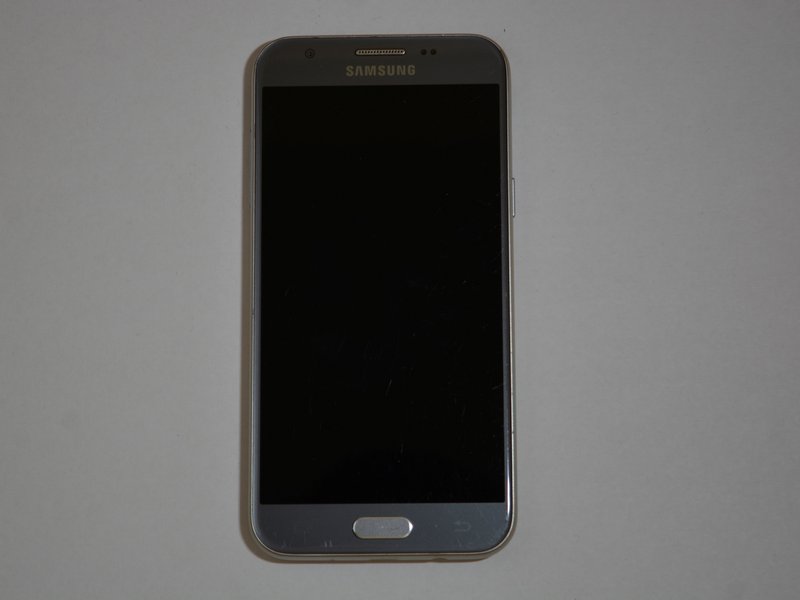 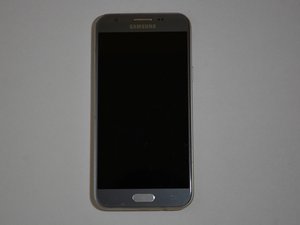 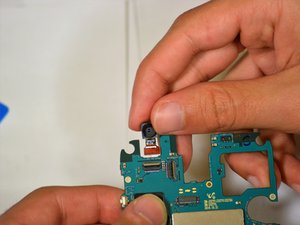 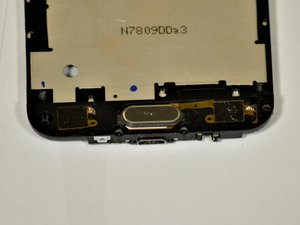 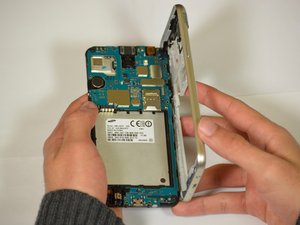 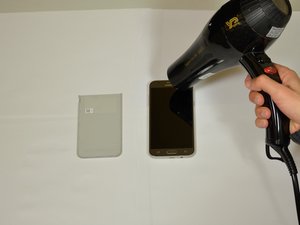 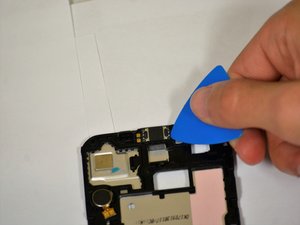 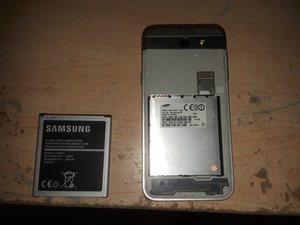 If you are having trouble with your Samsung Galaxy J3 Emerge, try referring to the troubleshooting page.

The J3 Emerge has a few commonly occurring problems. Some users experienced poor signal and Wi-Fi disconnections on their device. Also, some people came across a flashing screen or lines that appeared on the screen while other people have discovered that the battery drains much faster if you have certain settings on.

The major features on the front include:

- A 2 MP camera above the screen on the top left

- A horizontal bar speaker on the top center.

- The logo “Samsung” is directly below the speaker

- The “settings button” on the bottom left, shaped like two rectangles on top of each other.

- “Back button” on the bottom right, shaped like an arrow curling around to the left.

The major features on the back include the 5 MP camera on the top center and a flash LED next to the camera.

The major features on the sides include a power button on the right side and a volume bar on the left side.

The original User Manual can be found here