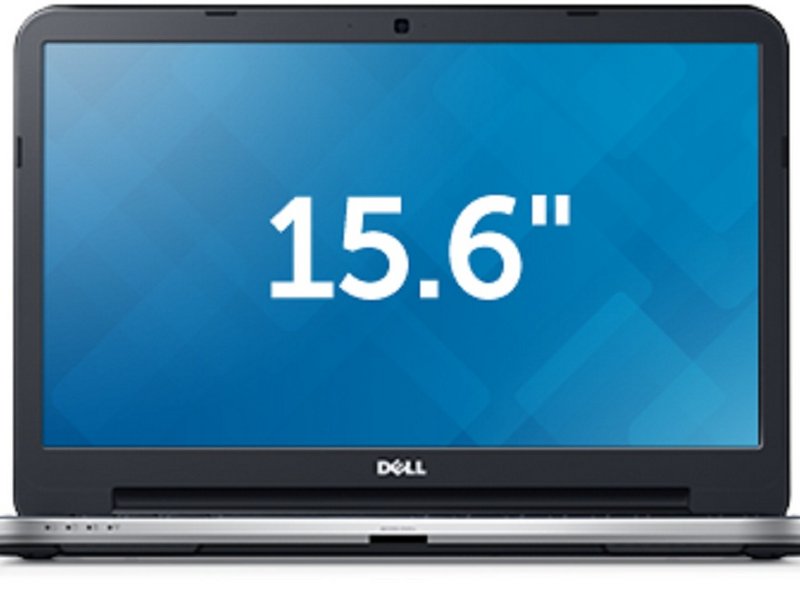 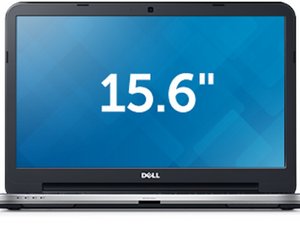 The Dell Inspiron 15R SE 7520 is a laptop computer produced by Dell as part of the Inspiron 15-inch series. Dell Inspiron laptops were introduced in 1999 with the Inspiron 7500. This line of computers is marketed towards the general public. In the earlier models, this was unique because many of Dell’s computers were business-oriented, and only really available through Dell directly, not any third-party stores.

The model number on a Dell laptop can be in several different places. Use this Dell support page to find your model number. You can enter this number or the name of the computer into the Dell support website to find troubleshooting help from the manufacturer. The Dell Inspiron 15R SE 7520 includes the name “Dell” printed in capital letters inside of a circle in the center of the computer’s backing.