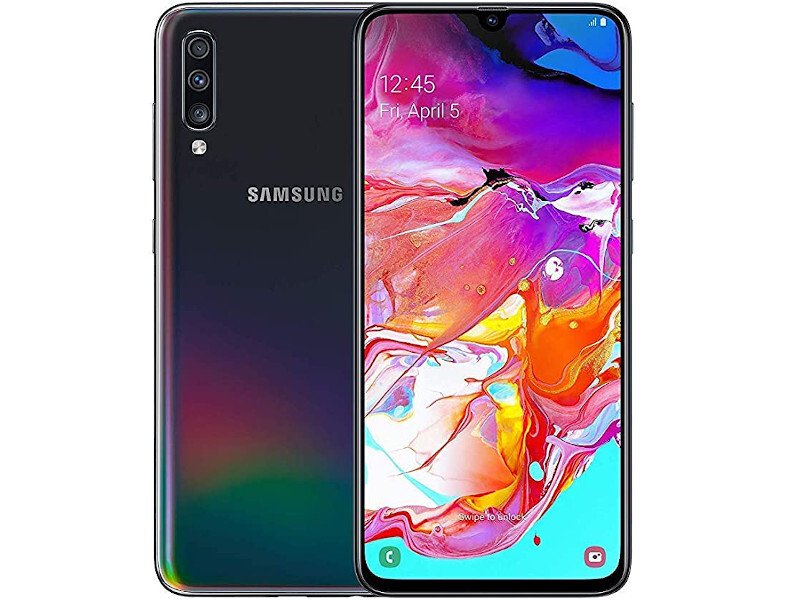 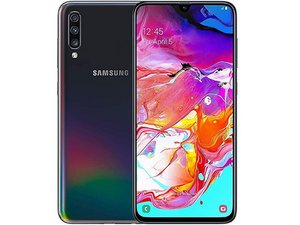 The Samsung Galaxy A70 is an Android phone produced by Samsung Electronics. It’s part of the  fifth generation Galaxy A series. First released in Korea on March 26, 2019, the phone has Android 9 (Pie), Samsung’s proprietary One UI skin, 4500 mAh battery, and 128 GB of internal storage. The One UI skin allows users to focus on what is needed, without being limited by unnecessary distractions. The display is split into viewing and interaction areas to make one-handed use easier. Then, the controls are placed lower on the screen, easing one-hand access for them.

Aimed at consumers who desire a large display and battery life, the A70 delivers a smooth experience. Its exterior is all plastic with an ultra-glossy rear and colorful pattern, like a rainbow.

The Samsung Galaxy A70 was received positively by critics and seen as Samsung’s best mid range phone. It was praised for its camera capabilities, battery, and display, but criticized for its slower performance compared to the A50. The Galaxy A70 was followed by the A70s, an improved version of the A70, and the A71, the official successor to the original A70.