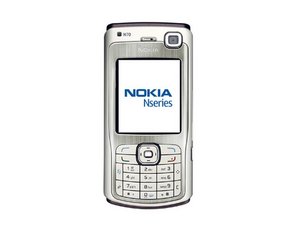 The Nokia N70 It is equipped with a 2 megapixel camera with built-in flash, a front VGA camera to allow video calling, FM radio, and Bluetooth. 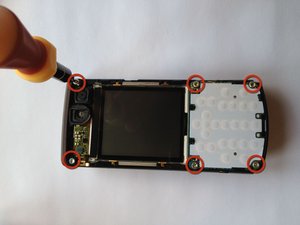 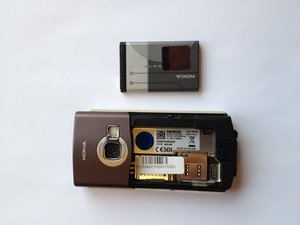 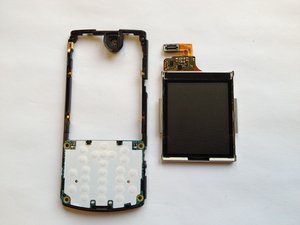 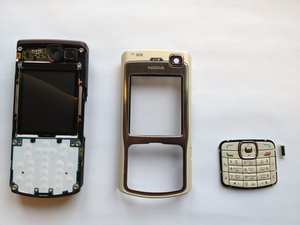 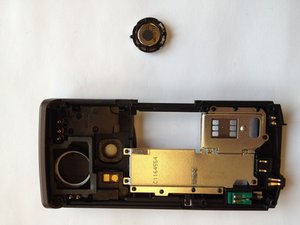 The Nokia N70 is a multimedia 3G smart-phone made by Nokia and launched in Q3 2005. The N70 (model N70-1) was released as part of Nokia's N Series of smart phones. The N-Series was Nokia's line of multimedia computers that also released the N90 and N91. It features a rear 2 megapixel camera with built-in flash and a front VGA camera to allow video calling on the front. Some other cool features included: FM radio, Bluetooth, digital music player functionality, and support for 3D Symbian, Java games and other S60 2nd Edition software. It uses the S60 user interface and the Symbian 8.1a operating system which was very technical for its time.

In 2006, Nokia released a Music Edition of the N70-1 model which featured a 1 GB memory card, 3.5 mm audio adapter with remote control, headphones, and a dedicated music button in place of the multimedia key button. They also released a N70-5 model that was developed as a lower cost option that didn't encompass a camera or 3g services. The Nokia N70-5 was marketed and sold mainly in China, Mexico, and Eastern European markets.