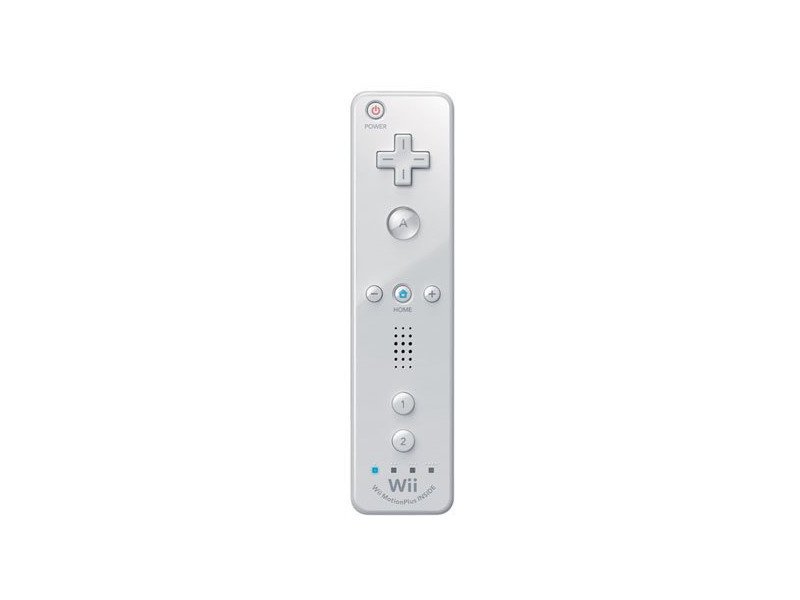 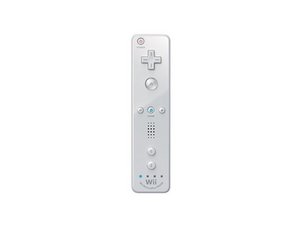 Nintendo Wii Remote Does Not Rumble

Something wrong with your Wii Remote? Diagnose the problem at our troubleshooting page.