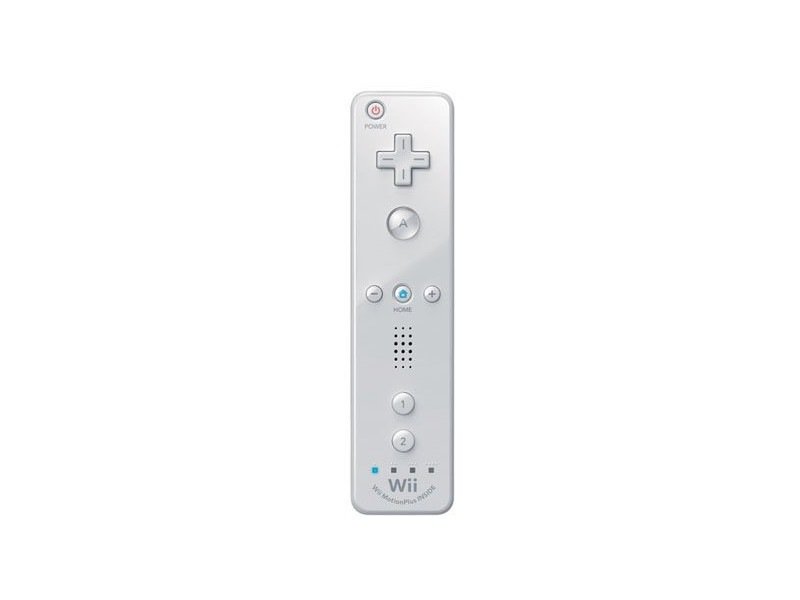 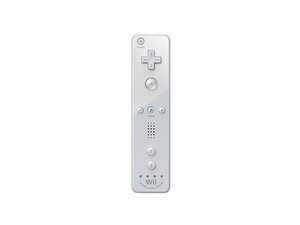 Nintendo Wii Remote Does Not Rumble

Wondering what to do when your Nintendo Wii Remote no longer rumbles when you get hit by a turtle shell in Mario Kart? Try these fixes to get back to gaming!

Does your Nintendo Wii Remote no longer rumble when you know it should? Nintendo Wii Remotes are susceptible to a range of problems that could cause them to stop rumbling, some of which are simple to fix. Check the following possible causes to identify and solve the problem.

Cause 1: Rumble Feature is Set to ‘OFF’

In a Nintendo Wii Remote, the rumble is made by a ‘rumble box,’ which is a motor with a weight on it. The rumble box is designed to rumble when the user gets hit by a turtle shell in Mario Kart, hit a ball in Wii Sports tennis, or other events where some object hits the user’s virtual character. First, go to your Wii’s HOME Menu and verify that your Wii Remote’s battery power is not low. If the battery power is low, recharge or replace the remote’s two AA batteries. If the remote’s battery power is not low, go to the Wii Remote Settings in the HOME Menu and verify that the rumble feature is toggled to ‘ON.’ Next, test the rumble feature by pointing the remote at the Wii Button in the bottom left-hand corner of the Wii HOME Menu, which should cause the remote to rumble slightly.

If you have already checked the remote’s rumble settings and the remote is still not rumbling properly, the rumble box may be faulty. However, replacing and installing a new rumble box requires substantial soldering skills and specialized tools. Rather, it is recommended to install a new motherboard, which will fix the rumble box and other unforeseen problems with your Nintendo Wii Remote. To remove and replace your Wii remote’s motherboard, use this motherboard replacement guide.