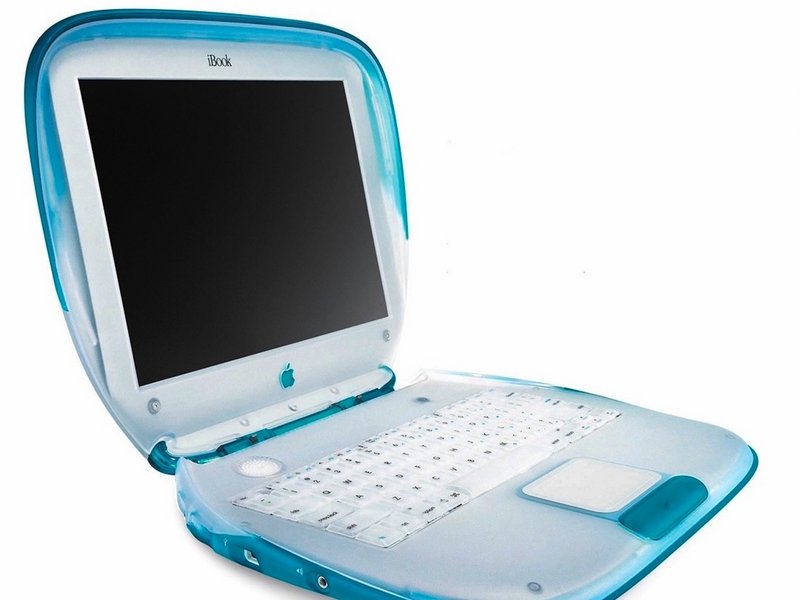 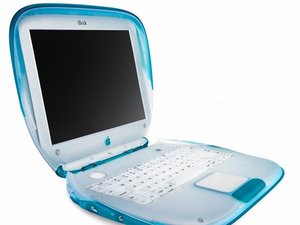 The iBook G3 was unveiled in July 1999 as Apple's portable computer for consumers. 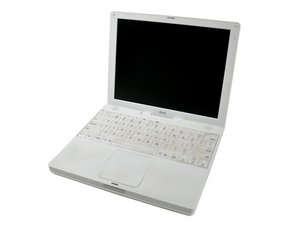 The iBook G3 is a laptop designed by Apple and released in July 1999. The first model featured a striking clamshell design in blue or orange plastic. Apple moved the laptop’s single USB port to the side of the computer and placed a foldable carrying handle on the back edge. Notably, the iBook was Apple’s first computer to use an optional Airport card to enable Wi-Fi capability. The clamshell iBook was updated twice in 2000 with a faster G3 processor, a FireWire 400 port, and new colors.

In 2001, Apple revamped the iBook G3 with a new square design and opaque white plastic, generating the nickname “Snow.” It was also known as the dual-USB model because of its two USB ports. This revision featured a 12” screen, but Apple released a 14” version in early 2002. Both models were updated with periodic improvements to the processor speed through 2003 when the iBook G4 was unveiled.

You can identify your iBook by finding the serial number inside the battery compartment. Remove the battery using a coin to turn the latch and find your model with Apple’s serial number lookup page. Visually, the clamshell models have the word “iBook“ printed above the display. The snow/dual-USB models have the word “iBook“ written below the display. If your laptop has the words “iBook G4“ written anywhere on it, you’re looking for the iBook G4 instead.