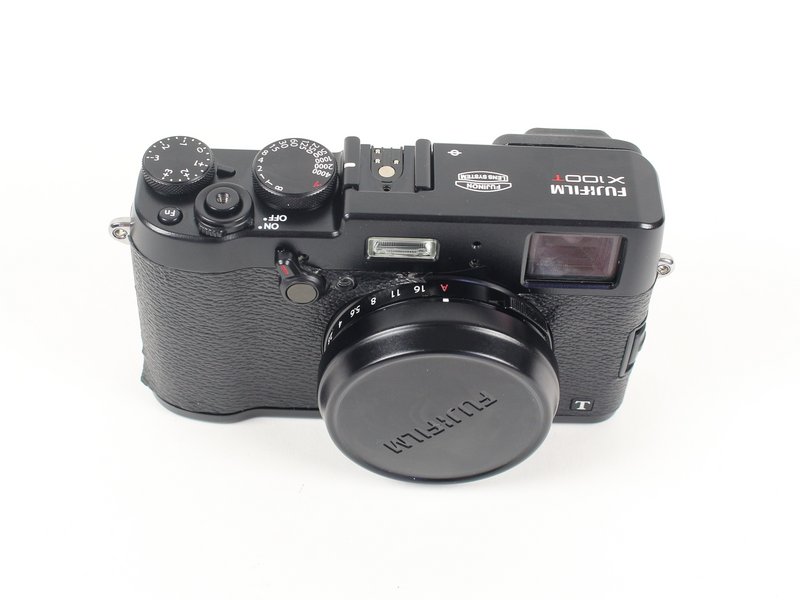 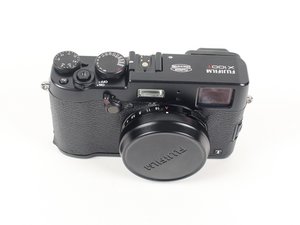 The Fujifilm X100T is the third-generation camera of the X100 series released in late 2014 by Fujifilm Corporation. It comes in two colors: black and silver, and can be identified with a capital T on the front. It is Wi-Fi capable and can take 16 megapixel photos. 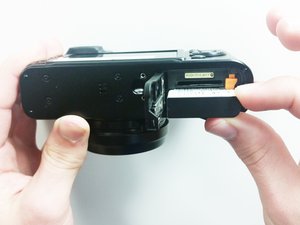 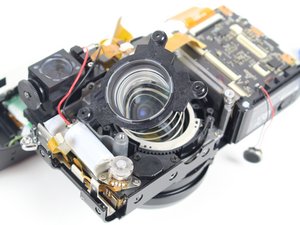 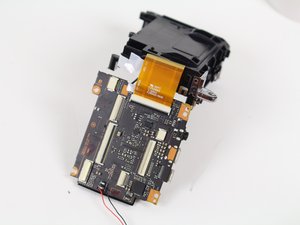 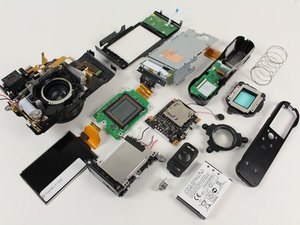 If you are having difficulties with the Fujifilm X100T, refer to the troubleshooting page.

The Fujifilm X100T is the 3rd generation of the X100 Series of cameras released by FUJIFILM Corporation in September 2014. You can identify this model of the X100 series by the T at the bottom corner of the camera.

The Fujifilm X100T is a 16 megapixel camera capable of an electronic shutter at 1/32000 second, making it silent. It can record videos at 60, 50, 30 25, and 24 frames per second, and it can be operated from your phone or tablet through its built-in WiFi. You can find the model number at the bottom of the camera on the battery door.