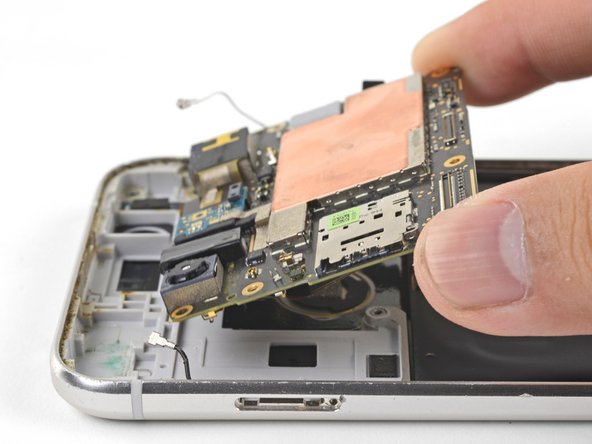 This repair guide was authored by the iFixit staff and hasn’t been endorsed by Google. Learn more about our repair guides here.

If you're having issues with the overall functionality of your phone and are unable to diagnose the root cause, consider replacing the motherboard of your device.

The Pixel XL’s unreinforced display panel is fragile and is attached to the frame with strong adhesive, making repairs difficult. There is a considerable chance of breaking the display, especially if it already has micro-fractures. Be sure to apply plenty of heat and be extremely careful during the prying stage.

Thanks for the detailed steps , Question : Where can I buy the replacement motherboard ?

Do I actually need to take out the battery in order to replace the motherboard?

This guide has been updated!