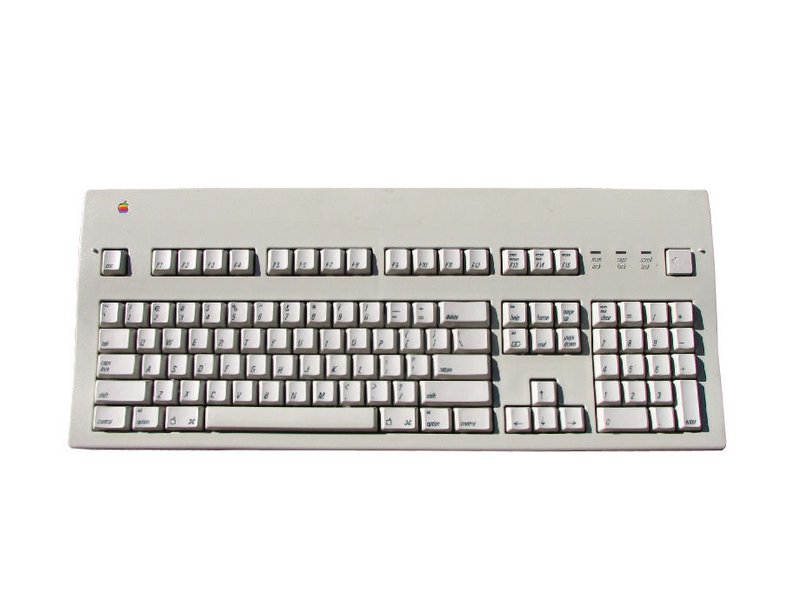 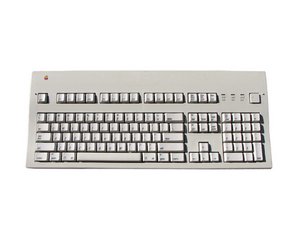 The Apple Extended Keyboard is a keyboard that was introduced in 1987 and first sold separately alongside the Macintosh II and SE.

Both versions of the Apple Extended Keyboard are very similar and the main difference between them is the addition of adjustable height legs in the AEKII and other minor changes. The two keyboards both used Apple Desktop Bus (ADB) to connect to the host computer with ports on either side, allowing for daisy chaining of another input device, most commonly a computer mouse or trackball. A daisy chain is the connection of several devices in a linear chain.

As the use of USB connections increased, beginning with the original iMac, it led to new keyboard designs. These new keyboards used rubber dome switches instead of the Alps Electric switches. Accordingly, this switch created a market for third-party keyboards that replicate some of the AEK aesthetic and feel. Matias’ line of Tactile Pro and Quiet Pro keyboards are the most notable for this type.

Unique features of the Apple Extended Keyboard include (Wikipedia):