Apple officially did away with the home button on iPhones last year when all of their new iPhones came equipped with Face ID and an edge-to-edge screen. The company still sells the home-button-laden iPhone 8, however, and there are millions of older iPhones still in commission around the world. If you’re one of those millions, here’s what you can do if the button stops working.

The home button went through several updates over the years, so before fixing yours, it’s important to know what kind of home button your iPhone has, as there are crucial caveats you should know about.

Whichever iPhone you have, here are your options if the home button no longer works, or isn’t working properly.

Option #1: Deal With It, and Use AssistiveTouch

The easiest, but less convenient, option is to just deal with a broken home button and use Apple’s AssistiveTouch feature instead. This will put a virtual home button on your iPhone’s screen, letting you bypass the physical home button entirely.

You can access this feature by navigating to Settings > General > Accessibility > AssistiveTouch. From there, you can turn it on and customize what the virtual button does depending on how you tap on it.

It works well, but it can get in the way, since the virtual button overlays itself on the screen and covers up any text or images that you’re trying to view.

Option #2: Have Apple Replace the Home Button If You Want Touch ID to Work

If you don’t want to mess with AssistiveTouch and want an actual, working home button, you have a couple of options: replace the home button yourself or have Apple replace it for you.

iPhones have a security feature that pairs your iPhone’s home button to its logic board. So if you ever replace the home button or the logic board, you would need to re-pair the two components. Unfortunately, this can only be done with a special tool that only Apple and certain authorized repair partners have. Womp, womp.

This means that if you need to replace your home button and still want Touch ID to work, you’ll have to take your iPhone into Apple and pay them as much as $400 to do it.

Option #3: Replace the Home Button Yourself and Save Money, but not Touch ID

If you don’t want to pay up to $400 for a new home button (I’m guessing that’s most of us), you can save a lot of money by replacing it yourself. The only caveat is that Touch ID will no longer work, so you’ll have to go back to the passcode days. 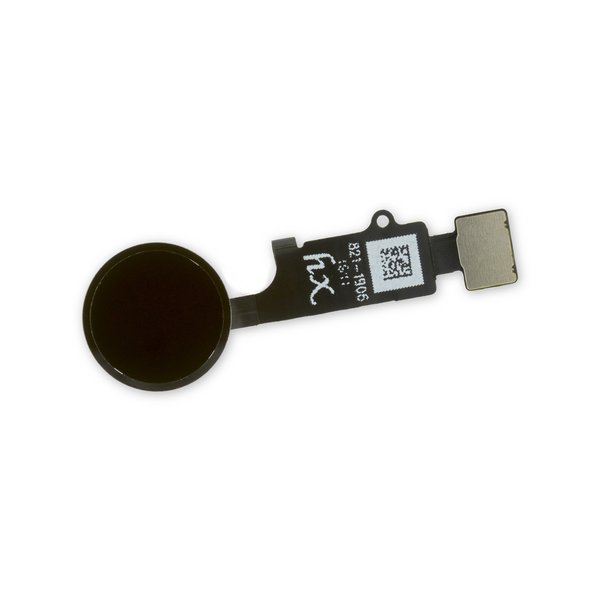 Replace a home button compatible with the iPhone 7, iPhone 7 Plus, iPhone 8, and iPhone 8 Plus. 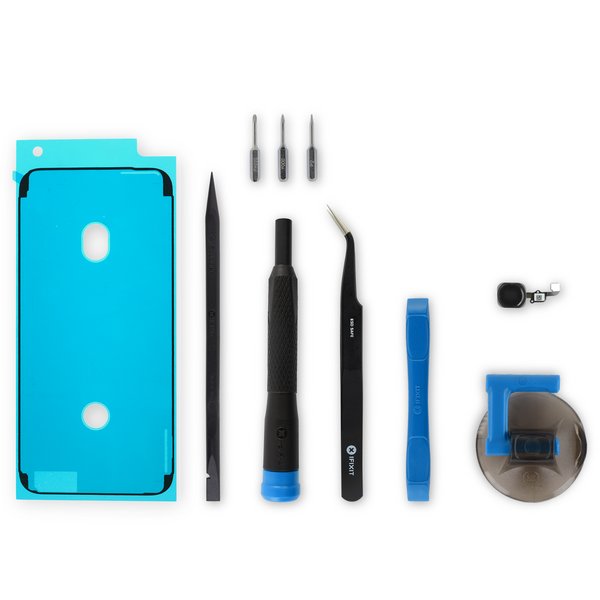 The good news? It’s way cheaper than $400. We sell home button assemblies, with the necessary tools to install them, for just $35. You can get this kit for your iPhone 6s, 6s Plus, iPhone 6 and 6 Plus, iPhone 5s, and iPhone 5 and 5c. For the iPhone 7, iPhone 8, iPhone 4s and iPhone 4, we sell the part only, but the cost is lower and our Pro Tech Toolkit has all the necessary tools you need (and then some). And with the iPhone 5 and older, you don’t need to worry about making sure Touch ID works, since these models don’t have Touch ID in the first place.

Remove, transfer, or replace the home button in an iPhone 8. iFixit has parts, tools, and guides; everything you need to get the job done. 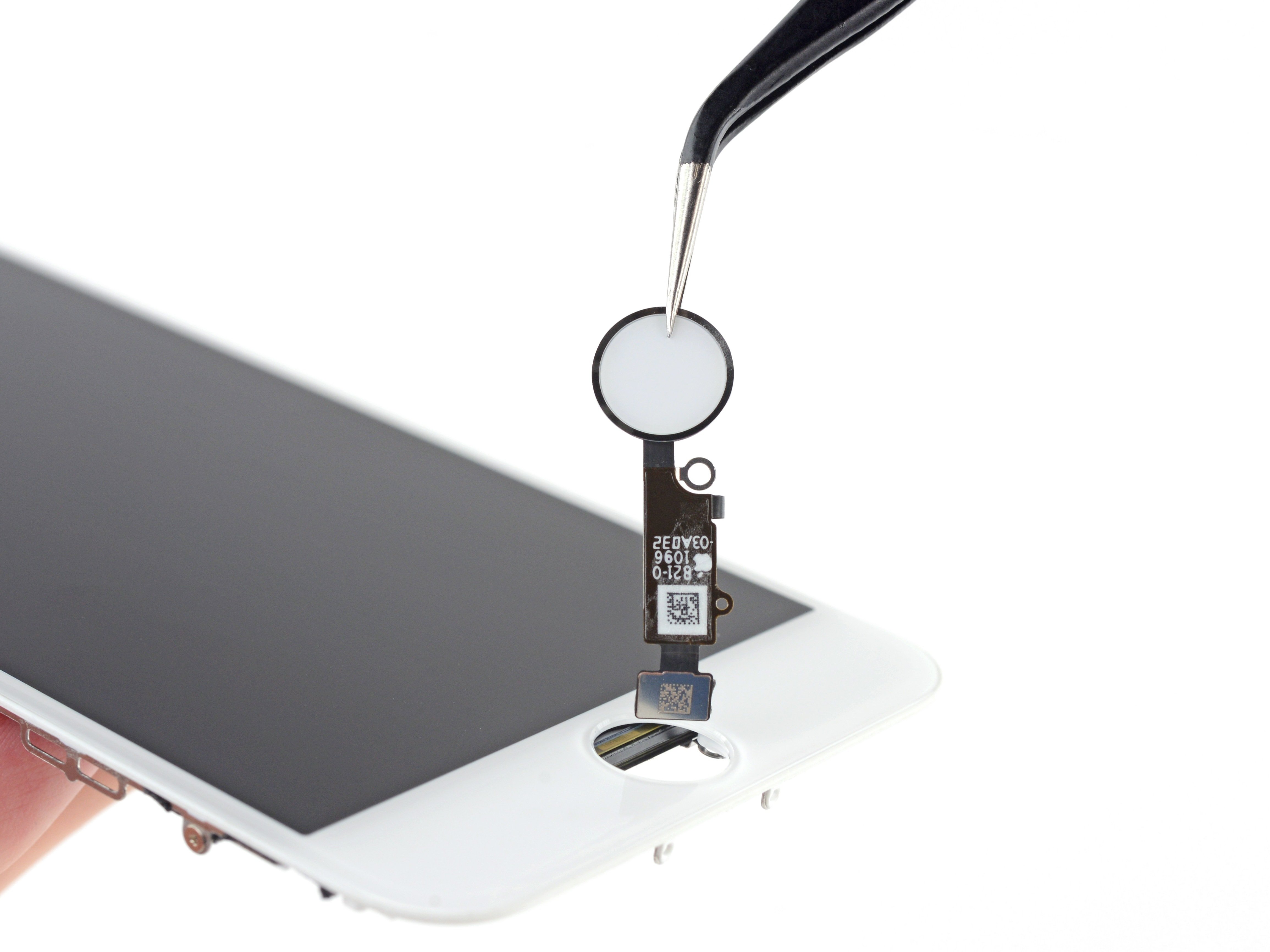 If you have an iPhone 5s or newer, it can be a real bummer knowing that Touch ID will no longer work after replacing the home button yourself. But look at it this way: Would you pay at least $235 to get Touch ID functionality back? Depending on how old your iPhone is, the entire phone may not even be worth that much, so it’s up to you.

So convenient. I purchased a battery repair kit from you guys, followed all instructions to the letter, reassembled, and now my home button doesn’t work—never an issue whatsoever before replacing the battery. But look! You guys sell home button kits, too!

This entire site is a scam that has cost me a boatload. Save your time, money, and sanity by either trading your phone in or taking it to Apple for repairs. I haven’t been this livid over a product in a minute.

maybe get better at repairs, i’ve repaired 100s of phones, if theres an issue, its usually the techs fault