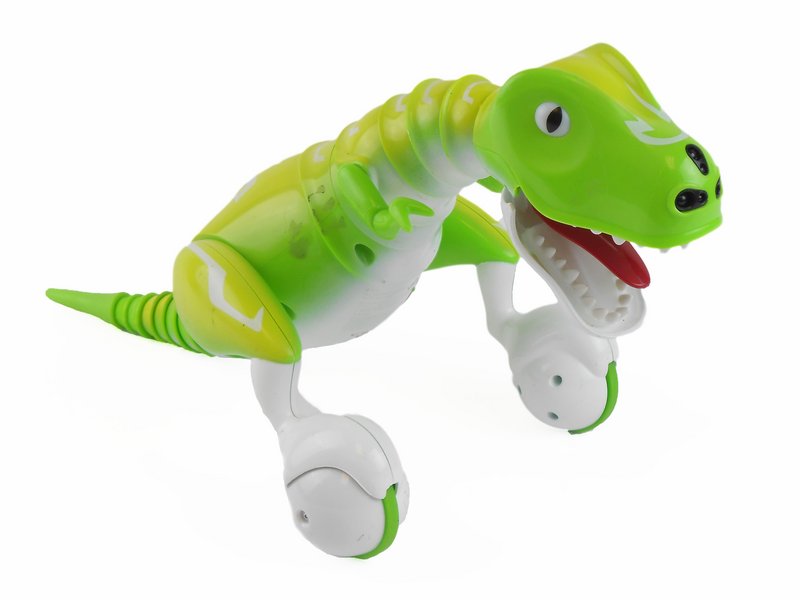 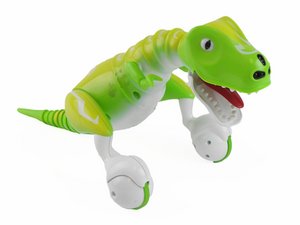 If you are having difficulties with the Zoomer Dino Boomer, try referring to the troubleshooting page.

The Zoomer Dino Boomer robot comes with a control pod, USB charging cable, and instruction booklet in its packaging. This toy is recommended for kids ages 5+.