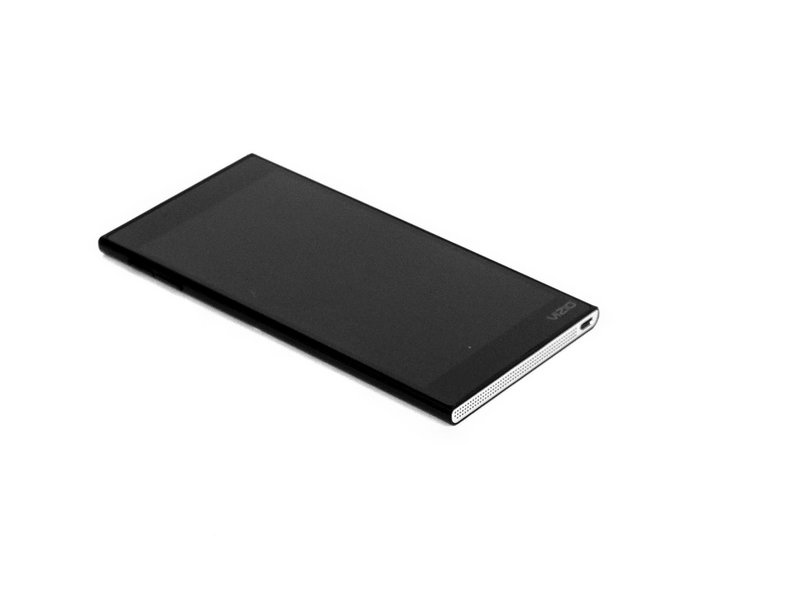 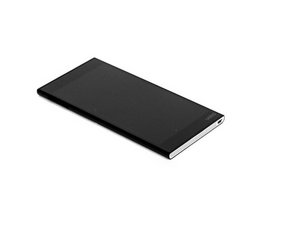 This is a wireless tablet TV remote manufactured by Vizio in June 2016. The tablet was included in a bundle with the P series HDTV and can be identified by the model number: XR6P.

For information on common troubleshooting issues with this device, please visit the following link:

The Vizio SmartCast Tablet Remote XR6P was released in June 2016 in a bundle with the 4K P-Series HDTV. The wireless Android remote has a built-in LCD display, a 16GB hard drive, 1080p screen resolution, dual speakers (top and bottom), and wireless charging station; it also boasts a sleek design with volume buttons located on the side, micro USB charge port on the bottom, and power button on the top. Matt McRae, the chief technology officer of Vizio, said that, in his words, he believed traditional remote controls were outdated. As such, Vizio had partnered with Google to redesign the TV experience around Google Cast. Upon its release, the new Vizio SmartCast app will allow consumers to do what they truly want with their television; an iOS version of the app is also released for those with their Apple devices.