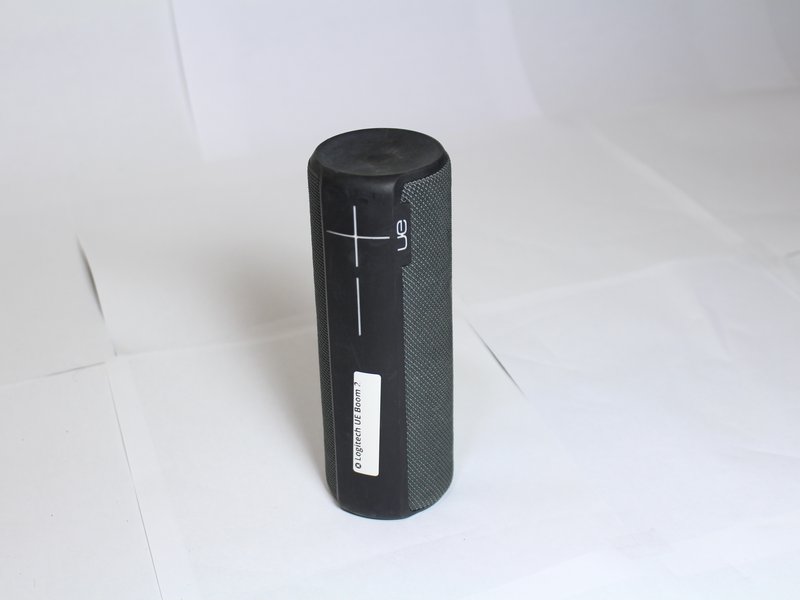 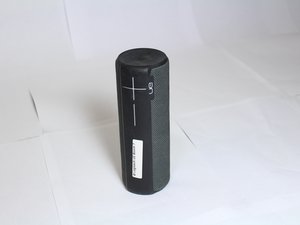 The Logitech UE Boom 2 is a waterproof, portable Bluetooth speaker known for its 360 degree sound. The Boom 2 comes in a multitude of vibrant colors and patterns. 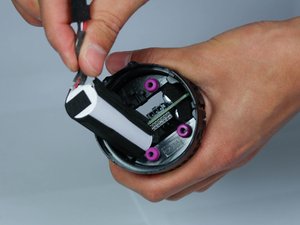 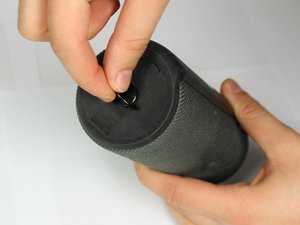 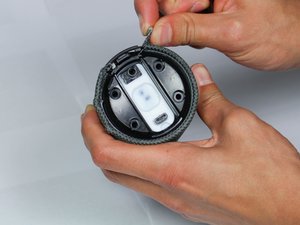 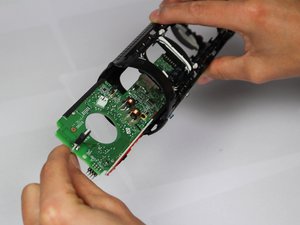 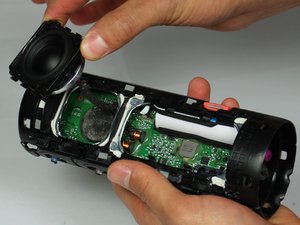 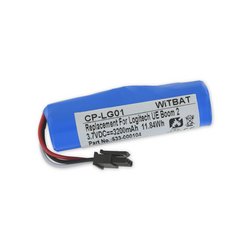 If you are having difficulties with the UE Boom 2, try referring to the troubleshooting page.

The Logitech UE Boom 2 is a portable, stain-resistant, shock-resistant, and fully waterproof, Bluetooth speaker. The visible difference between the UE Boom and UE Boom 2 is very limited. The ‘UE’ tag is a solid piece that is attached to the speaker next to the ‘+’ and ‘-’ signs on the UE Boom 2; however, on the UE Boom, the ‘UE’ is a flexible tag in the same location. Internally, the UE Boom 2 has the advertised capability to last for 15 hours and has a waterproof rating of IPX7. The Boom 2 boasts 360°sound and insane volume. Unlike the Boom, the Boom 2 has the ability to connect to Amazon Alexa devices. The Boom 2 also comes in a large range of color selections.

Although UE has produced newer speakers, the UE Boom 2 is still the latest edition in its form factor.