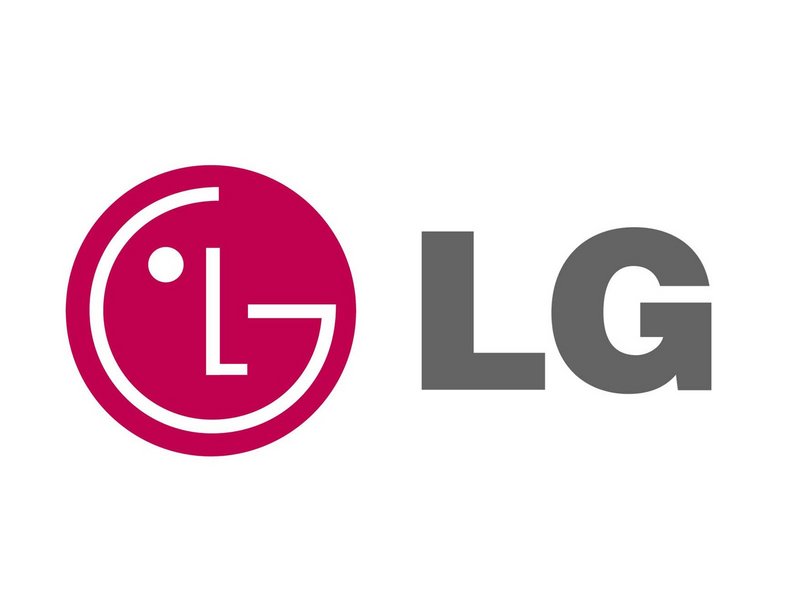 Repair guides and support for your LG TV.

LG televisions are manufactured by South Korean electronics company LG Electronics Inc. LG has been the second largest LCD TV manufacturer in the world since 2013 and is also the fourth largest company based in Korea.

LG entered the Korean television market in 1966 with the VD-191, a black-and-white 19-inch TV. LG released the world’s first 60-inch plasma television in 1998. In 2010, LG produced the company’s first OLED TV, the 15-inch LG 15EL9500. LG continued to refine their technology and released a 55-inch OLED television in 2012, the largest of its kind at the time. In June of 2016, LG released a television exclusively in India designed to repel mosquitos. LG claims the mosquitos are deterred by ultrasonic waves that are inaudible to humans which the company refers to as “Mosquito Away Technology.”