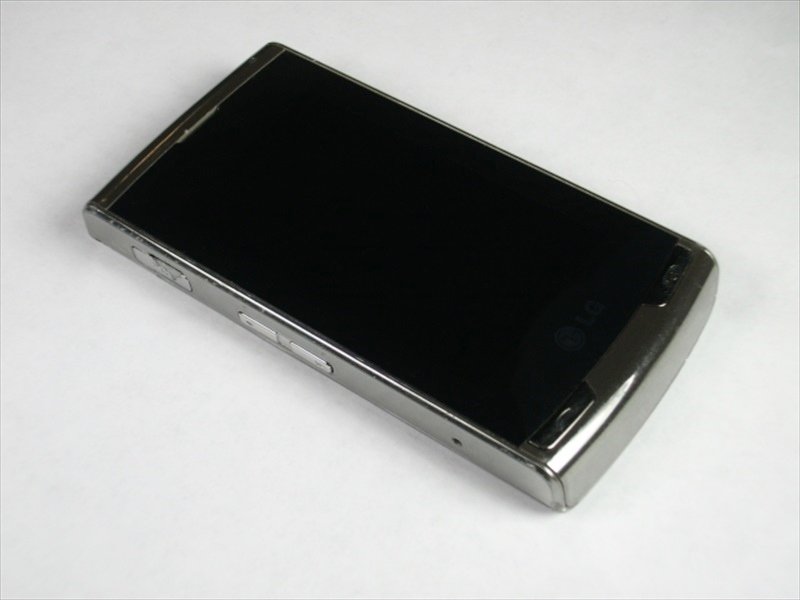 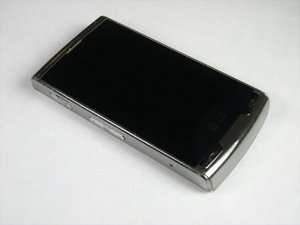 Released in February 2009, the LG Incite CT810 is a 3" touchscreen phone with Windows Mobile, a 3 megapixel video camera, and GPS. Designed by LG, it was released for the AT&T network.

For more information on the issues you may be experiencing, visit the troubleshooting guide.

CT810 is the only model of the LG Incite. The model number is listed on the back of the phone underneath the battery in the bottom right corner of the white sticker. The Incite has no predecessors, but its reflective screen is like that of the LG Shine released in February 2007. The phone is only offered in chrome (silver) and has a 3 inch reflective touchscreen. It also comes with a stylus attached by a string to a slot on the back upper right corner.

The Incite has two buttons on the front for calls and a headphone jack on the top edge. It has a camera and lock button on the lower right side, and a microSD card slot and scroll wheel for volume control on the upper. It has a charging port on the upper left side, and two volume buttons and a reset button on the lower. The battery door is on the back and it has a camera in the upper left hand corner.

The Incite was discontinued in 2010.