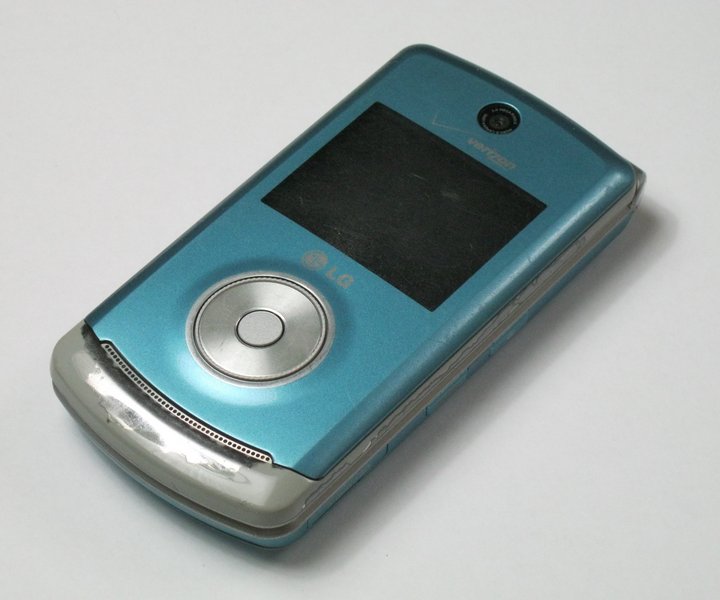 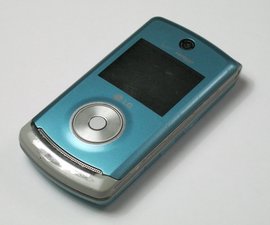 The LG Chocolate³, model VX8560 is a multimedia flip phone available in black and light blue. 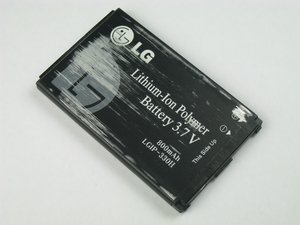 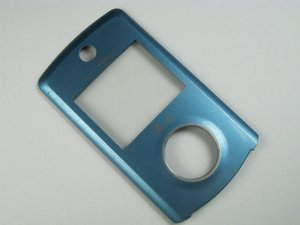 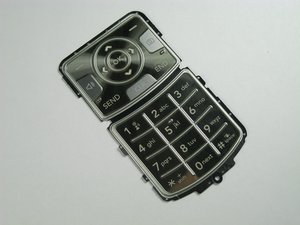 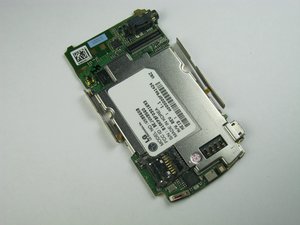 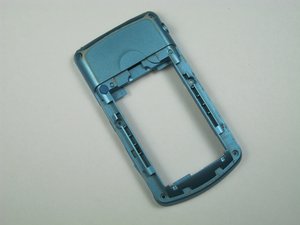 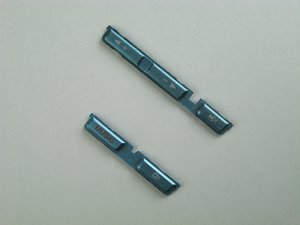 The LG Chocolate³ is a feature phone focused on music and multimedia, released in July 2008 to Verizon Wireless in the United States and Telus in Canada. It is the third in the LG Chocolate series.

The LG Chocolate³ introduced a clamshell (flip) design and an external, mechanical scroll wheel. The device features an updated music player, a built-in FM radio, a 3.5mm headphone jack on the left spine, and a two megapixel camera. The phone is available in two colors: black or aqua blue.

To identify your device as the LG Chocolate³, remove the back cover and take out the battery. Underneath the battery is a white label. The model number will be VX8560.

For hardware issues, refer to our Troubleshooting Guide