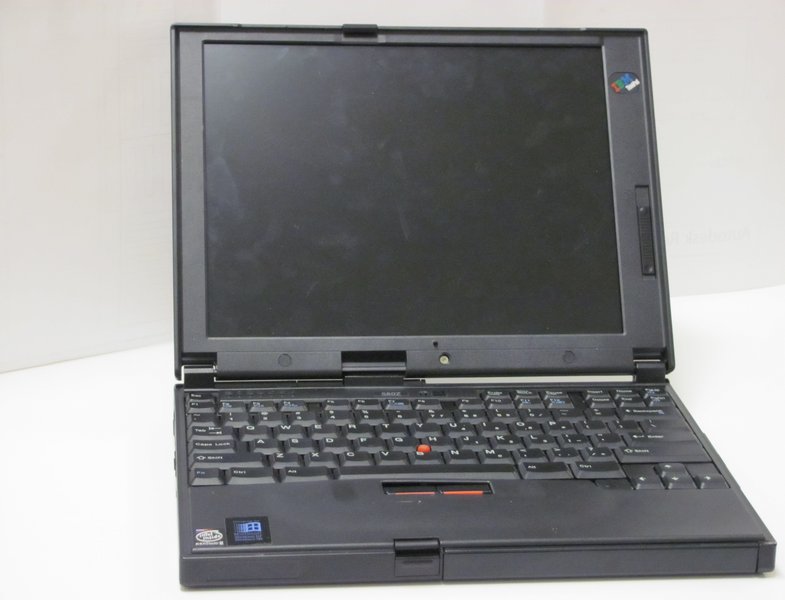 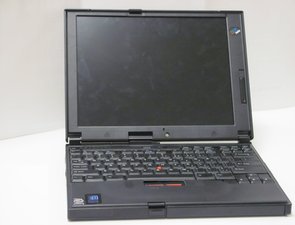 The 500 series were the main line of the ultra portable ThinkPads. Starting with the 486SX2-50 Blue Lightning to the Pentium III 500, these machines had only a hard disk onboard. Any other drives were external (or in the 570's case in the ultrabase). They weighed in at around 4 pounds (1.8 kg) and because of their excellent design are still in use today. Source: Wikipedia IBM ThinkPad.

It consist of a hard plastic casing with all the hardware internally. The keyboard is used to input commands that will be displayed on the screen. It runs on AC power through a power plug, but can also run on the rechargeable battery provided.

The ThinkPad is designed to be customizable by users, allowing upgrades to the RAM, hard drive, processor and more. It runs on the Windows BIOS and allows any software compatible with the version of Windows running.