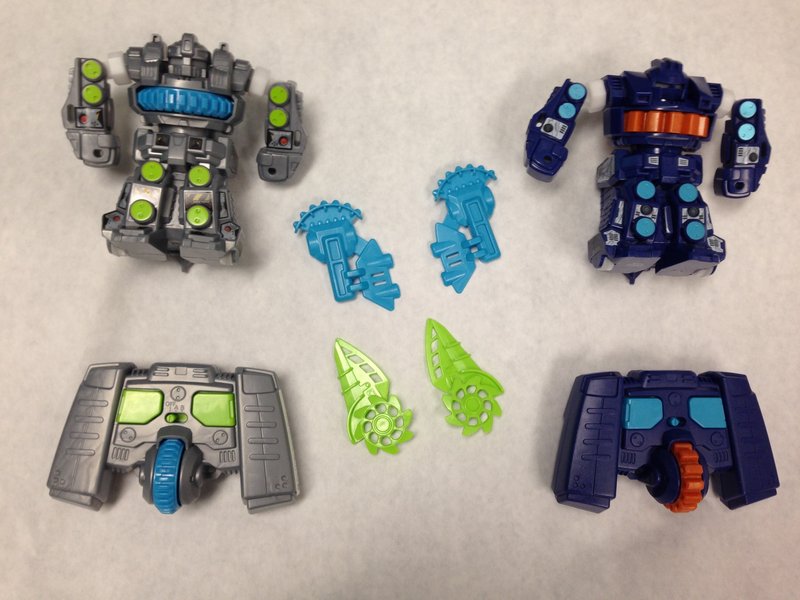 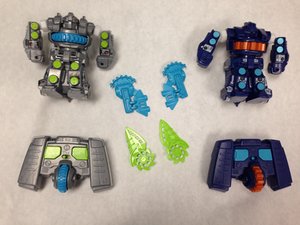 For help with common issues check the Troubleshooting Page.

The Air Hogs Smash Bots is a battle game produced by Spin Master, based in Toronto, Canada, and was released in 2013. The game uses remote controls to make two robots fight. The game is for two players to use indoors. Air Hog Smash Bots are recommend for kids 8+.

Video Tutorial on how to use Air Hogs