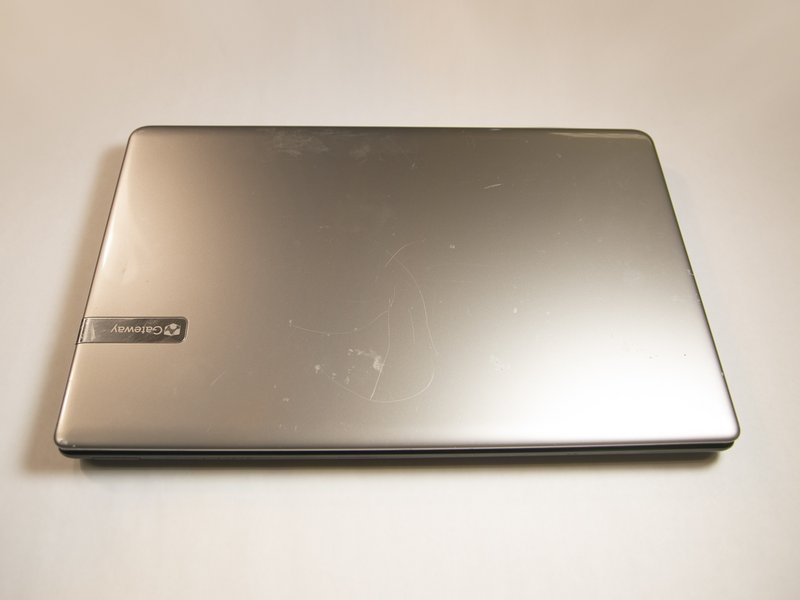 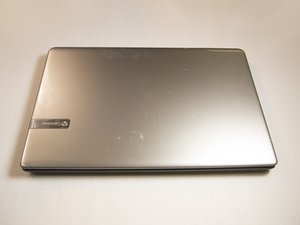 When you press the power button, nothing happens. The screen is still black and no lights turn on.

Make sure to charge the battery by plugging in the AC adapter into the charging port on the device. If after charging it for a while the device still does not power on, you will have to buy another battery. Once you have a new battery, follow the battery replacement guide to learn how to remove the old battery and replace it with a new one.

If the laptop does not power on while the AC adapter is plugged in with a new battery, then the power adapter is at fault.

The computer powers on but it doesn't load the operating system or let you log in to the desktop.

If the laptop powers on but it doesn't load the operating system, then the hard drive needs to be replaced before the laptop can be used.

When you power on the laptop but it just makes beeping noises and only lets you access the BIOS (basic input/output system) settings, then the memory is at fault and should be replaced.

If after all of the previous problems have been either fixed or ruled out but the laptop is still not powering on, then it is likely that the motherboard is damaged and needs to be replaced.

The touchpad is not responding when you click and touch it.

Make sure that the touchpad is not disabled. To do this, look for a touch key above the F7-F12 keys that looks like a square with a hand and a plus sign. If it is red then the touchpad has been disabled. Just touch it again to turn it off and you will be able to use the touchpad again.

My CD drive doesn't open and I don’t know how to open it.

There is no eject button

If your laptop doesn't have an eject button, there is a small hole in the middle of the optical drive tray. You can push a straightened paperclip through that hole which will release the tray. It is best to do this when the computer is off, but if it is an emergency, it can be done while the computer is on. Another option is to select “Start” and go to “Computer.” Right click on the optical drive icon, and then select the “Eject” option to open the tray.

There is no optical drive hardware installed

My USB device is not being recognized

I plug in my USB device and wait but nothing happens

If after the first plug in the USB device is not being recognized, try pulling it out and plugging it back in and waiting until it is read.

If after several attempts of getting your USB device to be recognized have failed, then the USB ports are damaged. They can be replaced using the USB port replacement guide.

The screen appears to be discolored or physically damaged.

If the screen powers on but the display looks a little strange, you should first try to update the video driver.

While running without the AC adapter, the laptop will lower the brightness and contrast settings to conserve power. To get the display looking normal again, re-adjust the video settings accordingly or plug in the AC adapter.

The laptop makes a loud grinding noise while running.

The path of the fan is obstructed

Dust or small objects can get trapped in the fan. Use a compressed air canister to blow air into the vents near the fan to dislodge obstructions. If grinding noise persists, you will need to open up the laptop to access the fan to remove the obstructions. For help in opening up the laptop, use the touchpad assembly replacement guide.

Can't connect to the internet

The laptop can't find any nearby wireless networks

It might be a software problem preventing you from connecting to networks. Try updating your network adapter driver before proceeding on with other solutions.

Unfortunately, not much can be done on your end to boost the strength of a wireless signal if you don't have access to the router. Your next best alternative would be to use an ethernet cable to connect to the internet.