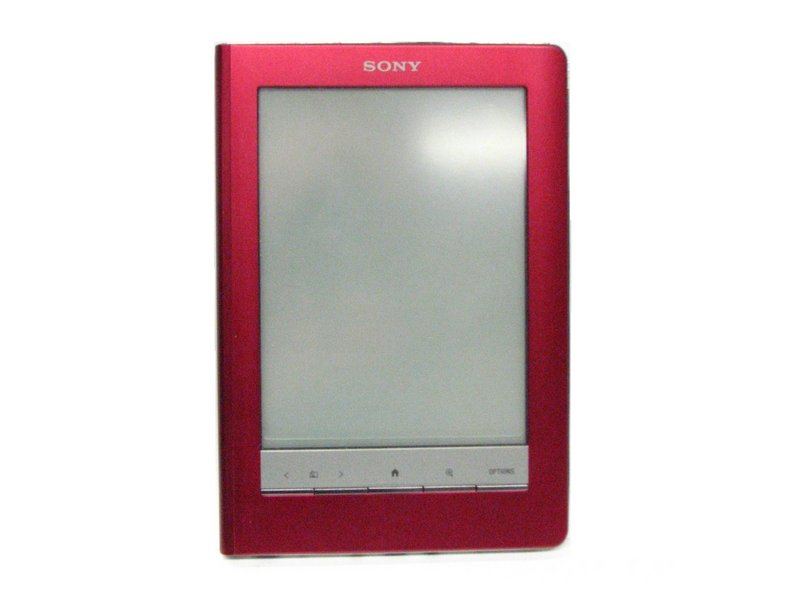 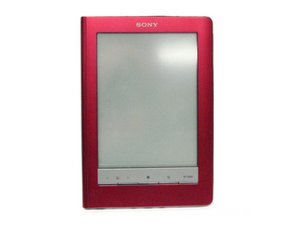 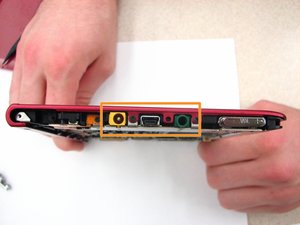 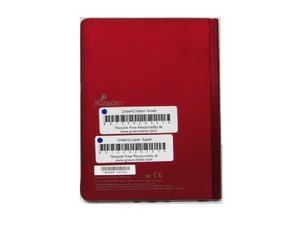 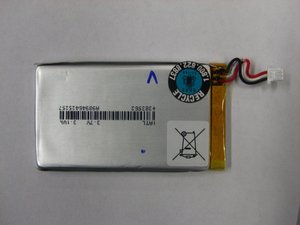 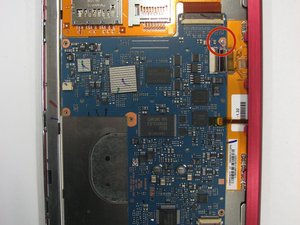 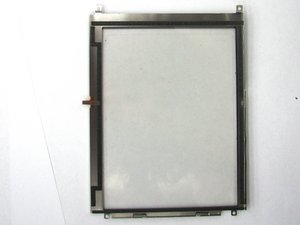 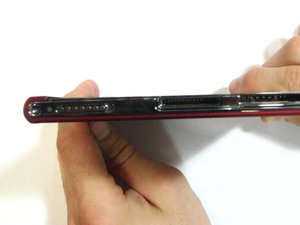 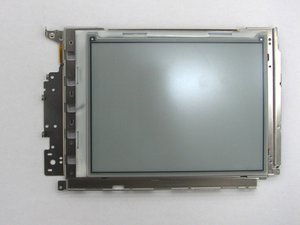 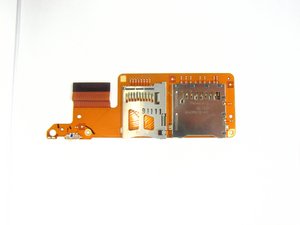 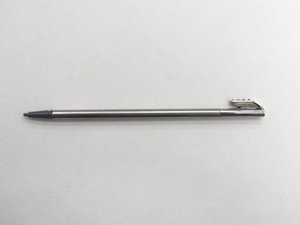 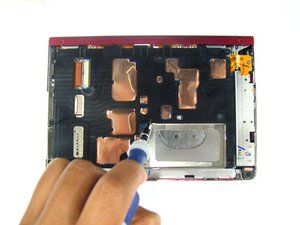 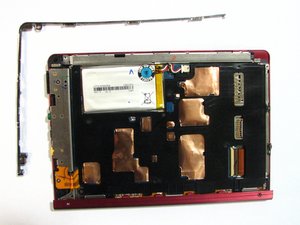 Side and Bottom Panel

The PRS-600 was launched in August 2009 to replace Sony’s PRS-700 e-reader. While it has a similar interface to the PRS-700, the PRS-600 is the “Touch Edition” and comes in 3 colors: black, silver, and red. It is missing the front-light feature of previous models.

This model has a 6-inch display screen, music player, built-in dictionary (American Oxford and English Oxford), and 5 font sizes. The internal memory is 512 MB, yet has capabilities for expanded memory. Users may highlight, underline, and quote any text. The reader has been criticized for a reflective display screen which may make it harder to read text.

There have been no manufacturer recalls.