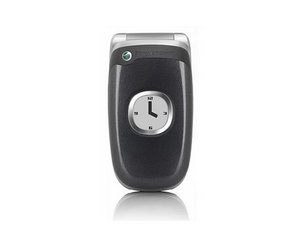 The Sony Ericsson z300 is a clamshell cell phone with an internal antenna, MMS, and support for 32-chord polyphonic ringtones. 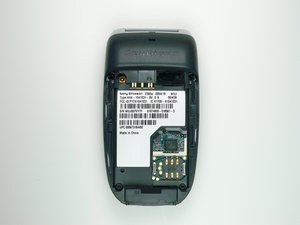 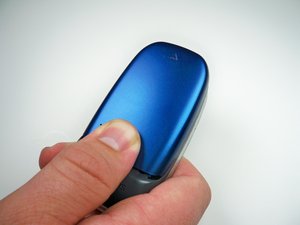 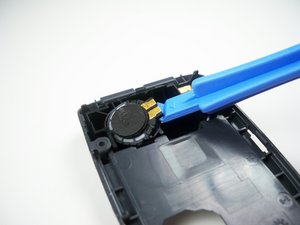 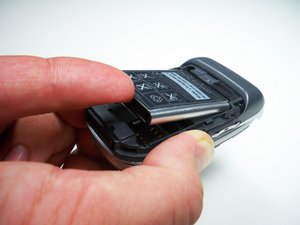 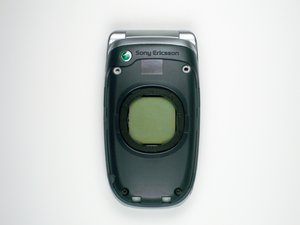 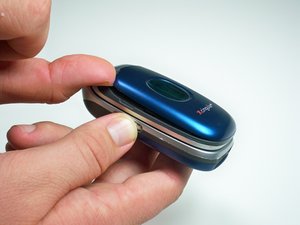 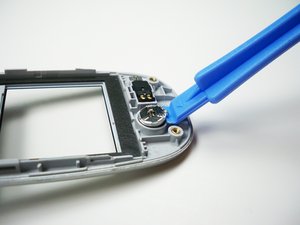 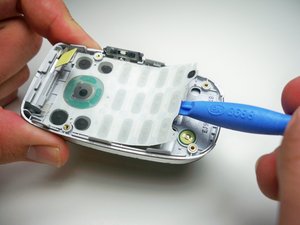 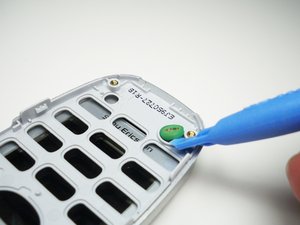 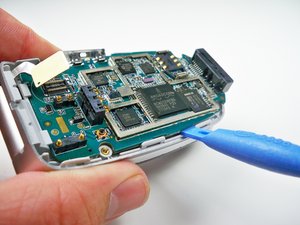 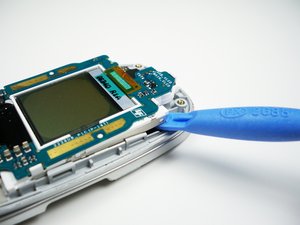 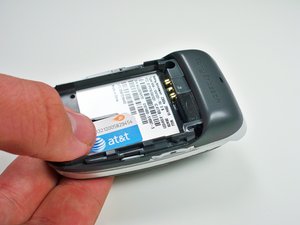 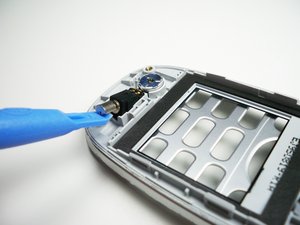 If you are having hardware problems refer the Sony Ericsson z300 troubleshooting page.

The Sony Ericsson z300 was released by AT&T in 2006 as a successor of the z200. The z300 featured a longer battery life than the z200 and also has a smaller design. Since then the phone has been discontinued.

The phone was originally sold in Grey or Purple. However, many different color front and back covers were made available for purchase so that consumers could personalize the color of their phone.

The phone was marketed to meet basic consumer needs by easily making calls and sending and receiving texts. The phone's features also include pre-installed games, an alarm clock, and a vibrating alert.

The z300 was succeeded by in a year by the z310, which included a camera, Bluetooth support, USB support, larger internal memory and longer battery life.