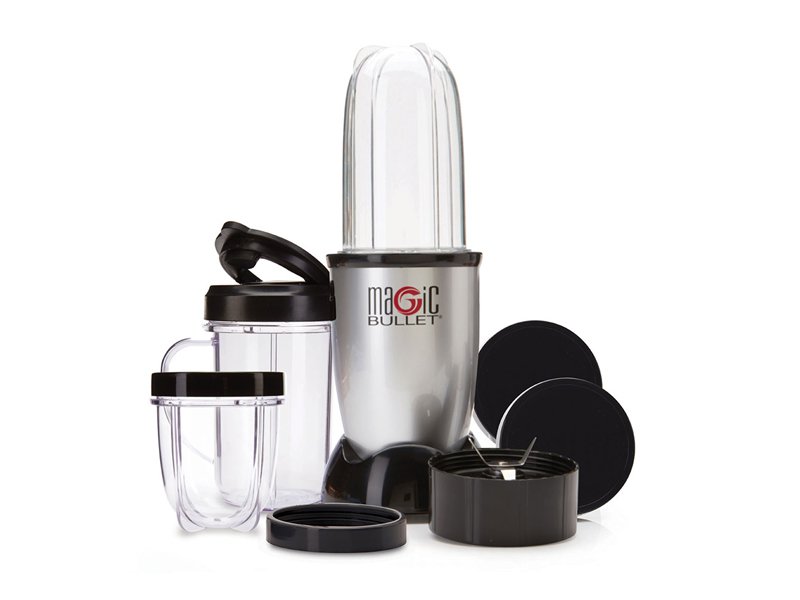 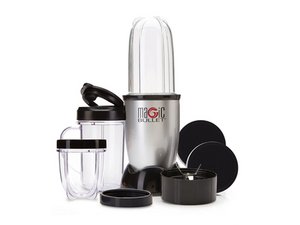 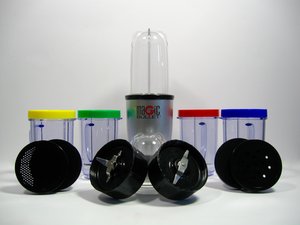 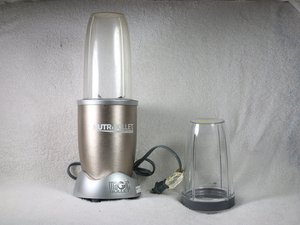 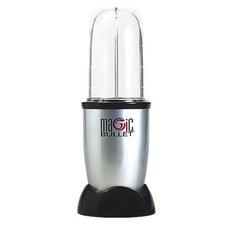 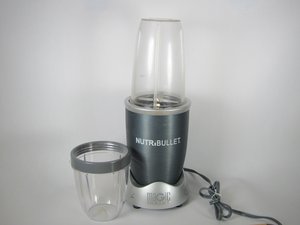 The Magic Bullet is marketed as a personal blender designed as a more compact replacement for larger-sized blenders, food processors, and electric juicers. Every Magic Bullet model includes an electric blender base with a variety of attachments, most of which can be purchased separately.

Magic Bullet blenders are used by attaching a blade attachment to the desired cup size and fitting the entire assembly upside down on top of the electric blender base. The base houses the motor that turns the blender’s blade attachment. The blade spins when pressure is applied to the top of the blender cup. For most models, users can turn the cup to lock it into the base, causing the blade to spin until it is unlocked by the user.

Magic Bullet blenders include the name “Magic Bullet,” with “Magic” in lowercase letters and “Bullet” in capital letters printed on the front of the blender. The Bullet’s name comes from the bullet-shaped curve of the blending cups.