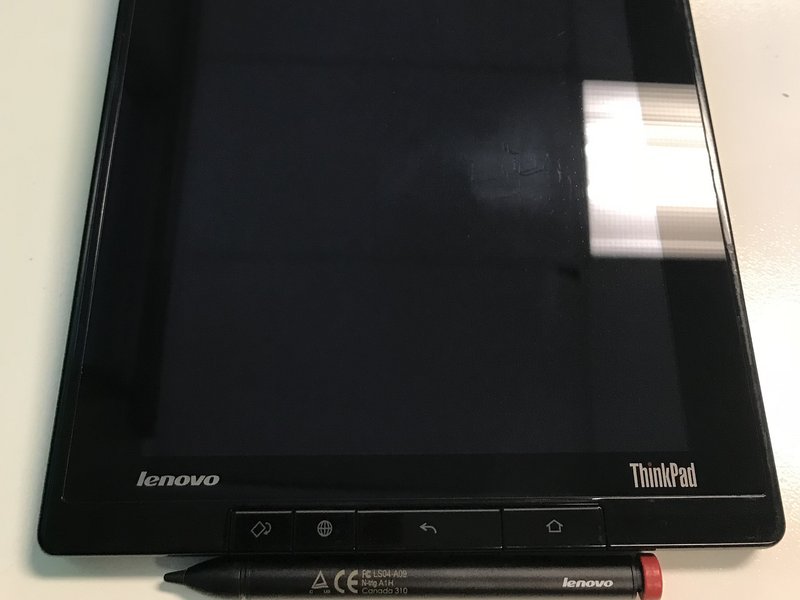 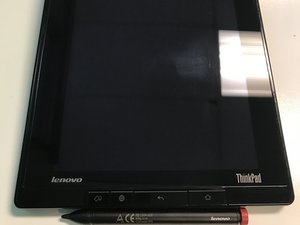 Released August 2011 as part of Lenovo's business line. This tablet includes a stylus pen and special software like a private VPN. This device's model number is 1838.

If you need help with troubleshooting go here-

The Lenovo Thinkpad Tablet 1838 was the first business-focused tablet associated with the Thinkpad brand released by Lenovo in August of 2011.

The tablet includes a stylus that could be used for taking notes, which is important in business settings. Since the tablet is mainly used in businesses, it has built-in security features to stop thefts of important documents.

The Lenovo Thinkpad Tablet 1838 was discontinued in October of 2012 and Lenovo stopped using the Android Operating System on their Thinkpad tablets.