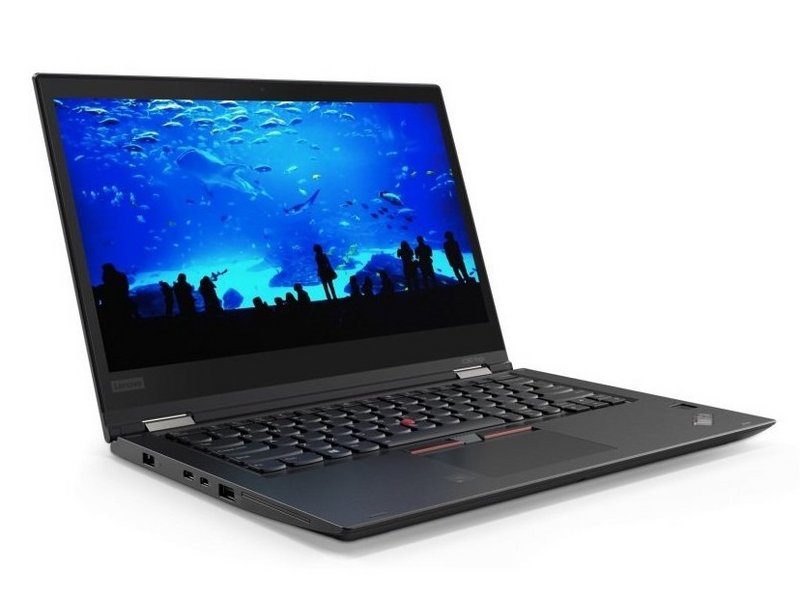 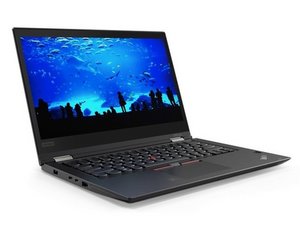 Support and repair guides for the Lenovo ThinkPad T480. Released in January 2018.

Produced by Lenovo, the ThinkPad T480 was released in January 2018 as part of the “T” series, a subcategory of the ThinkPad lineup introduced by IBM in 2000 and later developed and marketed by Lenovo. The “T” series aimed at users working in multiple networks and different environments, meant to balance speed and mobility.

Lenovo is known for its light business notebooks, and the ThinkPad T480 does not disappoint at 3.6 lbs, impressive for a 14” laptop. Commendable features of the T480 include its beautiful keyboard, its array of ports (including Ethernet and Thunderbolt 3), and configuration options spanning from an extended battery to dedicated graphics.