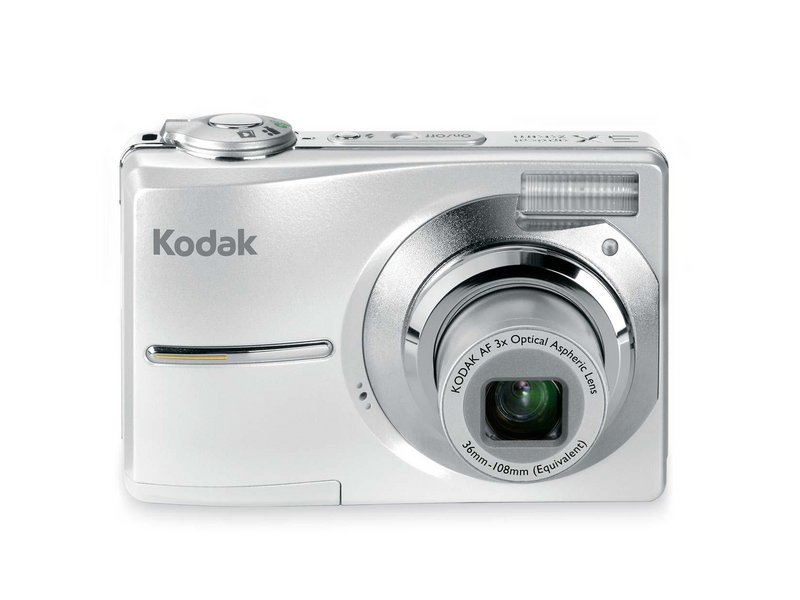 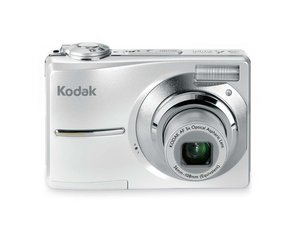 Common issue fixes can be found on our Kodak EasyShare Troubleshooting Guide.

Released in April of 2008, the C713 is one of the numerous in Kodak's EasyShare line. The C-series was meant as a more affordable point-and-shoot camera that delivered quality pictures to any user.

This camera is easily identified by the large lettering below its LCD screen.

The camera runs on AA batteries, has a 3X Optical Zoom, Blur Reduction, and the ability to take video.