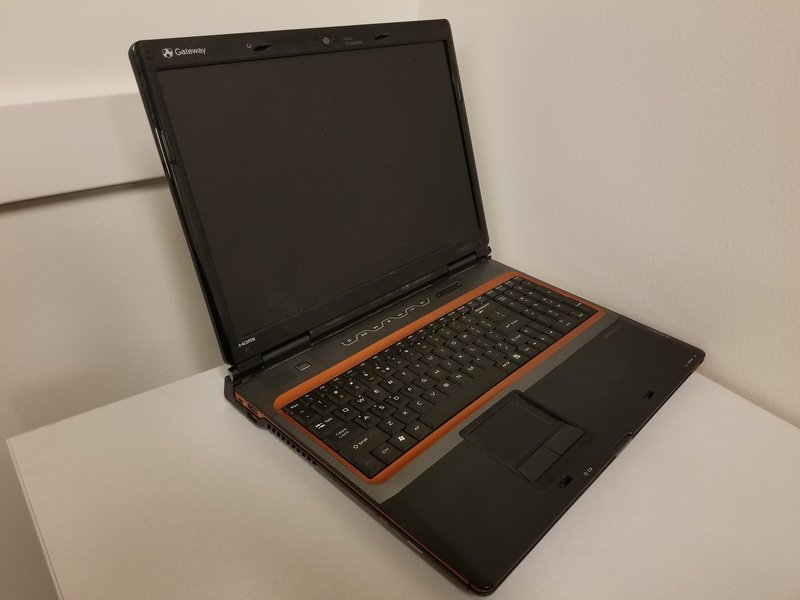 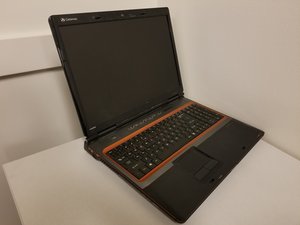 If you are having difficulties with your Gateway P-7805u , try referring to the troubleshooting page.

Gateway P-7805u was released on February 1, 2009. It uses the Microsoft Windows Vista Home Premium 64-bit Edition SP1 operating system. This laptop is most commonly used for gaming, and it is in the P78 series of Gateway laptops.

The Gateway P-7805u is a black laptop with orange detailing. It weighs just over 9 pounds and has built-in multimedia buttons for easier control of music, movies, and games. A primary complaint of this laptop is its poor graphics and tendency to overheat, but it is known to have an excellent battery life. The model number is MS2252 and can be found on the backside of the laptop in the upper right hand corner. This laptop has since been replaced by much newer models from Gateway.