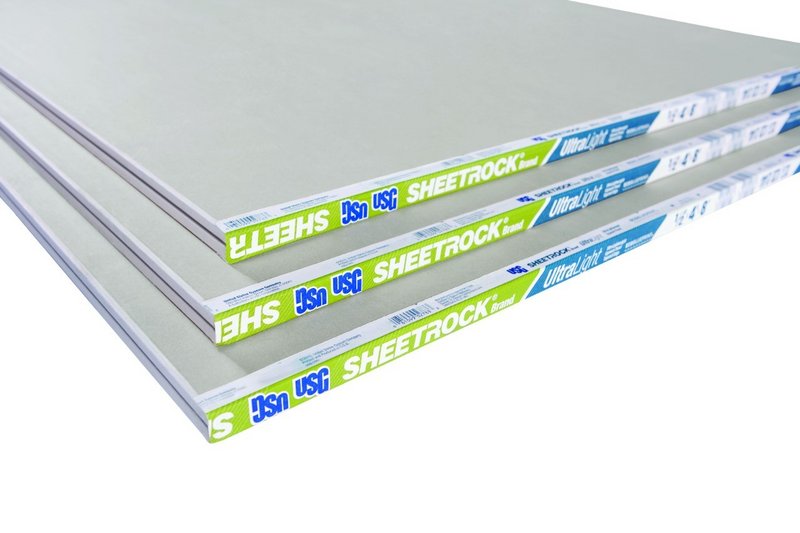 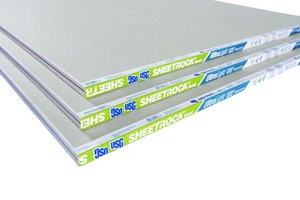 Repair guides and support for drywall and plaster construction. 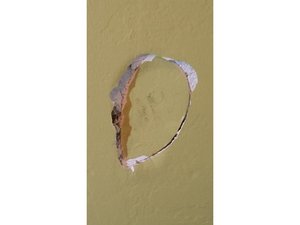 How To Patch A Hole In The Wall 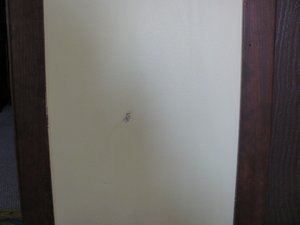 How to Patch a Small Hole in Drywall 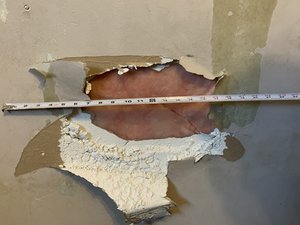 How to Repair a Large Wall Hole Using Drywall 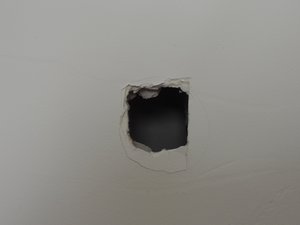 Patching a Hole in Drywall 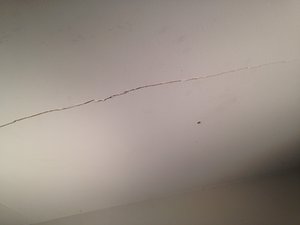 Drywall is a panel made of calcium sulfate dihydrate (gypsum) that is used in the construction of interior walls and ceilings of buildings. Drywall is also known as plasterboard, gypsum board, wallboard, buster board, sheetrock, custard board, or gypsum panel. Drywall panels are typically extruded between thick sheets of facer and backer paper. Manufacturers mix pleaser with fiber from paper and/or fiberglass, plasticizer, foaming agent, and other additives. Drywall sometimes include additives that can reduce mildew, flammability, and water absorption.

In North America, drywall construction became very common as a time- and labor-saving alternative to lath and plaster in the mid-20th century. Gypsum is non-combustible, so compared to other wall materials like solid wood and plaster, drywall is a popular light, cost-effective choice. Over 20 billion square feet of drywall is produced each year in North America alone, according to the Gypsum Association.

Drywall was invented in 1916 to protect homes from urban fires. It was marketed as the poor-man’s alternative to plaster walls. Drywall became especially popular in the 1940s, and more than 21 million new homes were built nationwide between 1946 and 1960 because of the baby boom. Although drywall is popular for construction, gypsum is relatively environmentally-unfriendly. Construction workers typically throw drywall into dumpsters, even though gypsum waste can be recycled or turned into agricultural products. Large gypsum manufacturers try to recycle some drywall, using a portion of construction waste to produce more drywall.