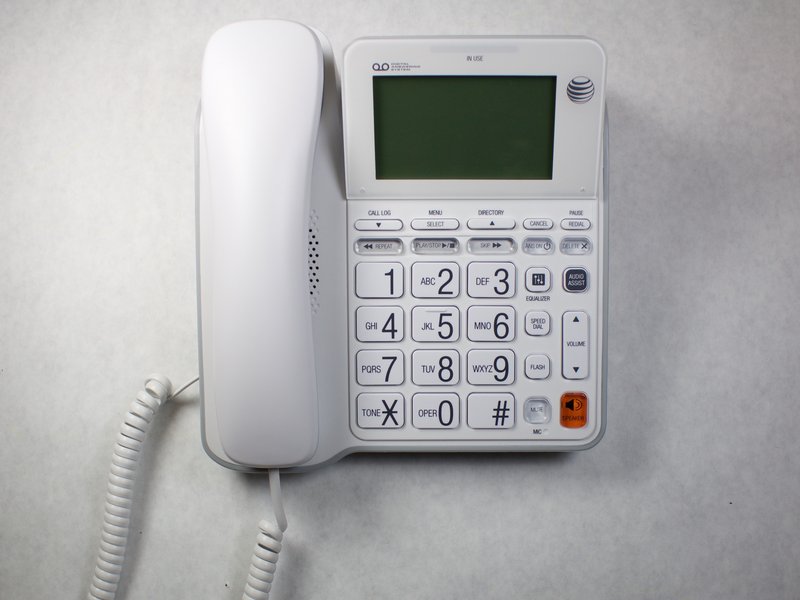 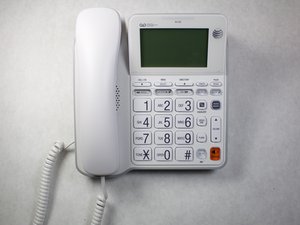 If you are having difficulties with the AT&T CL4940 Corded Answering System, please refer to our ATT CL4940 Troubleshooting page.

The AT&T CL4940 offers more sound options than the previous model, the CL2940. The CL4940 was created to serve in a professional setting, while the CL2940 seems to be for the home user. The CL4940 has an extra row of buttons at the top of the number pad, with functions such as call log, menu, and directory. It also has an equalizer, for sound clarity.