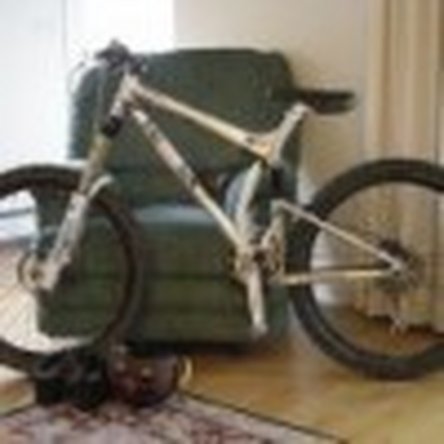 Last night I upgraded a customer's 2012 MacBook Pro with a Samsung 850 SSD drive. An upgrade I've done a million times. I also replaced the hard drive cable with a brand new one (from ifixit!). Everything went fine with one catch. While the computer shows it is capable of 6 Gigabit SATA speed, it's showing it's only connected to the SDD at 3 Gigabit speeds. On drives this fast, that speed difference is extremely noticeable.

I have no idea why it would be using this slower link speed. Any ideas?

Lets check the systems firmware. If you have an older OS reference this Apple T/N: About EFI and SMC firmware updates for Intel-based Mac computers.

Keep in mind the EFI version is what controls the PCH SATA ports. The first versions of the MacBook Pro's Apple throttled the SATA port as the HD's they were using at the time where only SATA II (3.0 Gb/s). Unless someone messed up the firmware this shouldn't be your issue.

The newer versions of MacOS are automatically upgrading the firmware so your versions should be newer than the ones listed here.

I do recommend placing a piece of electricians tape on the upper case when the cable crosses as seen in this image: Upper case HD SATA cable - Larger ribbon (Step10)