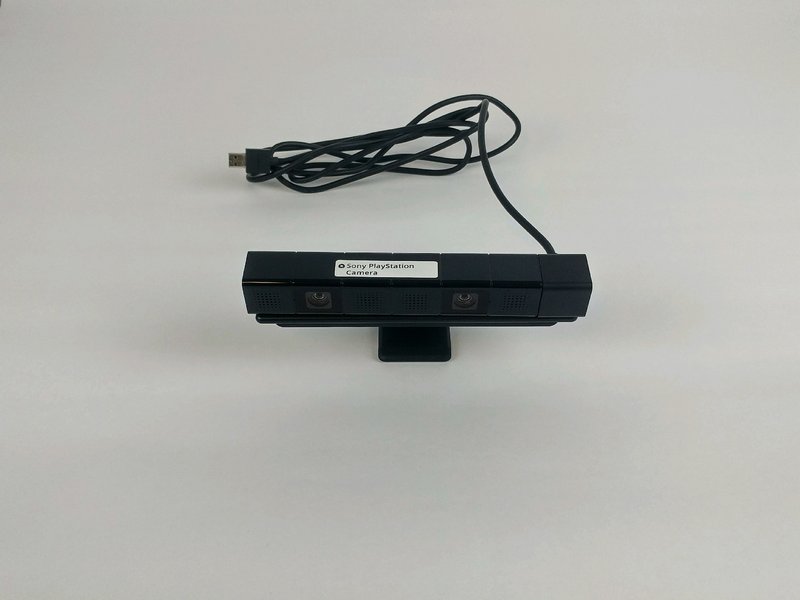 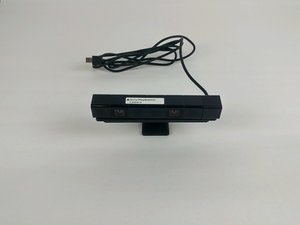 This troubleshooting page will help you diagnose problems with the Sony PlayStation Camera.

The console does not respond to voice navigation commands.

Ensure camera's connector is fully seated into the correct port on the console.

If camera is plugged in and video works, but the audio is inoperative, the microphone array connector may not be fully seated to the motherboard. Ensure connector is fully seated by following this guide through step 10.

The console does not show video output for video chat.

Ensure camera's connector is fully seated into the correct port on the console.

Check the area around the camera to ensure its view is unobstructed into the area you want to be seen by the camera.

Video output is produced, but tracking of players does not work for controlling games.

Background Does Not Contrast Enough With User

If camera produces video for video chat, but does not track movement, or lags, after checking on the background contrast, then the camera's motherboard is malfunctioning. Replace using this guide.

Okay so my camera I've had it about a year and it looks exactly how I bought it no wires are sticking out either so my camera works perfectly and so does my mic but today my mic it just stopped working like it worked earlier but now it just doesn't but it doesnt show any sigh that it's broken… and my cameras perfectly fine ….got any idea of what's wrong with it?

Same problem for me too

I also just had this problem happen. Audio stopped working mid game and no longer works.

Quick follow up, I got mine to start working again after doing a hard shut down and restart, rather than going into “rest mode”.

My ps4 camera is not even turning on