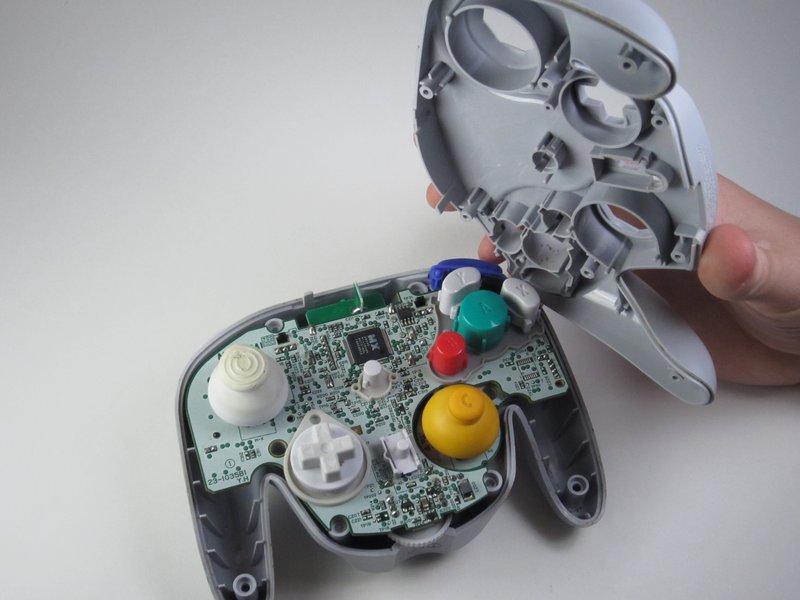 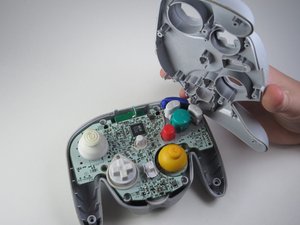 The controller won't turn on

Controller doesn't turn on or respond to button input.

Turn on power switch and make sure the Power light turns on. If the light doesn’t turn on, try replacing the batteries.

If replacing the batteries doesn't work, the problem is hard to diagnose. There are many possible causes for the controller not to turn on including a bad switch, a bad motherboard, a bad connection somewhere inside the controller, or a bad electrical component.

The controller turns on but doesn't work

The power light turns on, but the controller doesn't respond.

Make sure the receiver is fully plugged in to the GameCube.

Press a button on the controller. The small light on the receiver should flash.

If the light doesn't flash, make sure the controller is within 20 feet of the receiver and try again.

Make sure the channel wheels on the controller and receiver match.

If you are using multiple wireless controllers, make sure they are set to different channels.

If you cannot get any response from the controller, try replacing the motherboard.

The channel wheel on the controller or receiver won't turn

The channel wheel is stuck in place.

Dirt is clogging the wheel

If wheel still will not turn, try replacing the wheel.

The buttons are sticking or not responding

When you press a button it is slow to come back up or nothing happens.

Dirt is clogging the buttons

When you move the joystick/C-Stick, the character won't respond.

Dirt is clogging the joystick/C-Stick

The joystick is giving wrong input

The game character moves when you're not touching the joystick or moves in the wrong direction.

The joystick is oriented wrong

Re-orient joystick on GameCube menu. This should stop any rogue input from the joystick.

Turn the controller off. Turn it back on while the joystick is in the neutral position. If you start a game with the joystick off center, the game will take that new position as neutral. This will make your character move when you take your thumb off of the joystick.

I have i problrm eit wireless joystick,an when i conneci it it sen to work,bit in game camer go crazy it turn around instantly,other function work any idea?