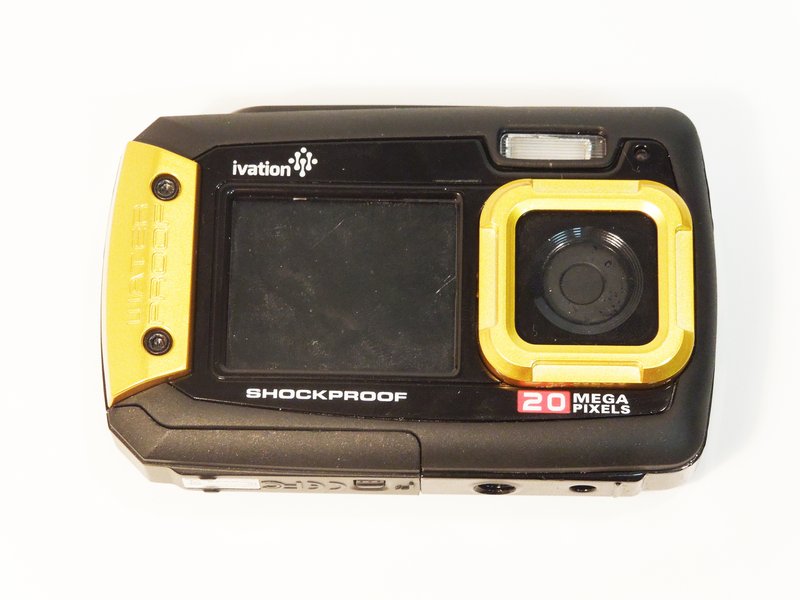 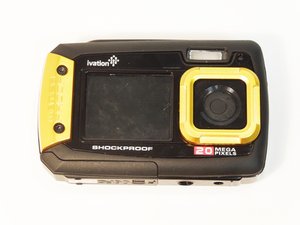 The camera is not responding or will not power on

If none of these other solutions work, by process of elimination, it is likely that you have a faulty motherboard. Follow this guide to replace the motherboard.

When plugged into a computer, the camera does not respond to being connected

Drivers Out of Date

Ensure that the camera's drivers are up to date so that it may connect to a computer either by using the driver disc that comes with the camera or downloading drivers from the camera’s website and installing those.

The cable used to connect the camera to a PC may be damaged or not functioning. First, check if the device is powered on. Next, check the microUSB to PC cable for any frayed or damaged wiring. If that’s the case, the cable may be unusable. If that is not the case, test the microUSB cable with a familiar device such as a smart phone or tablet. If the problem still persists, you may need a new microUSB to PC camera cable.

If video files read as corrupted when uploading to a computer, it is likely a result of unreadable file types. This camera creates .avi video files, which are unreadable for most Mac’s. Unfortunately, there is not an easy way to get around this. You can upload the files to another computer, convert them to from .avi to .mov files, and then transfer them to your Mac.

When taking pictures the flash function does not activate

Check the camera and make sure the macro/normal switch is not set to macro. These cameras disable flash function when taking macro pictures.

If the camera goes through the motions of charging the flash before a photo is taken but does not emit light, the bulb is probably burnt. See this guide on how to replace the flash unit.

In the case that the bulb functions but the flash continues to not go off, the whole assembly might be bad. See this guide on how to replace the flash unit.

The Camera does not switch between the two screens

Camera is in Video Mode

If the camera is in video mode, it may not switch between the two screens. Switch to portrait mode and try switching screens again.

If you are having trouble switching screens, then one of the backlights may be broken. Check to see if any other lights on the camera are on. While one screen is on, press the button to switch screens. If neither screen displays any image now, then it is likely a backlight issue. Follow this guide to replace the LED screen.

Frozen displays are an unfortunate reality of this model. Try rebooting the camera until the camera boots up and functions normally. Hold the power button for 20 seconds to soft reset the device. This generally fixes a frozen screen.

The camera will not zoom in or out

If the zoom buttons are unresponsive, there might be a problem with the internal gears in the lens. Replacing the entire assembly will be necessary. See this guide to replace the lens unit.

my pictures are blurry.

This information is great, however it does not provide any direction on how to 'enable' the flash when it may not be working, or 'enabled'. Can someone help us to figure out how to 'enable' it as it isn't working for us and I can't find in the settings. Thx! Mary

My audio not work