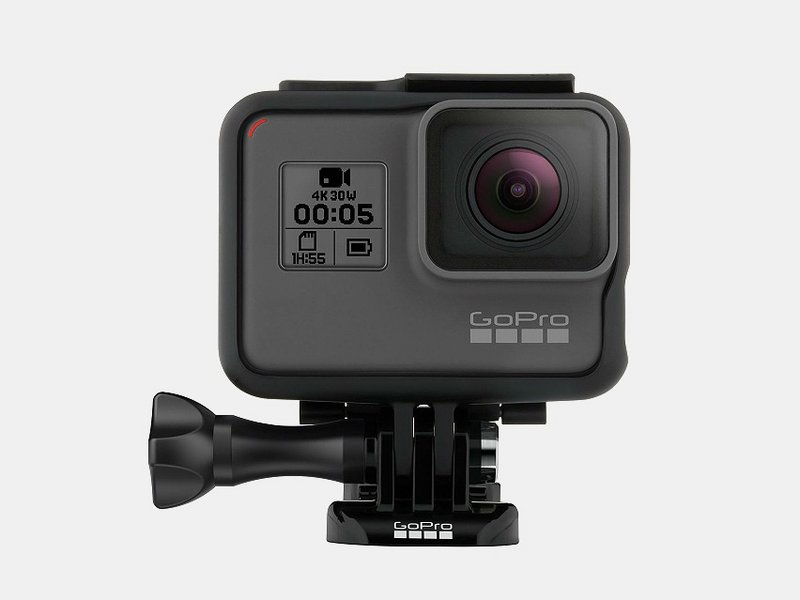 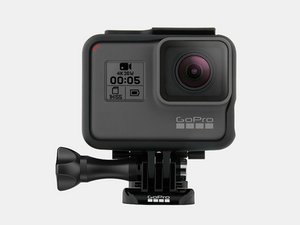 The GoPro will not turn on

You are unable to turn on the GoPro or access any functions.

The SD card is faulty

A faulty SD card can cause the GoPro not to turn on. Try removing the SD card and resetting the GoPro by removing and reinserting the battery.

The battery is dead or damaged

A dead battery will cause the GoPro not to turn on. Try charging the GoPro to start. If it still won't turn on, try swapping the battery with a working and fully charged battery. See the battery replacement guide.

The battery housing is faulty

The motherboard is faulty

The camera freezes up

When trying to use the camera, the GoPro is frozen on a single image, the buttons are unresponsive, and you are unable to perform any actions.

The camera needs to be reset

The camera may just be frozen. Try resetting the GoPro by removing and reinserting the battery. Make sure the battery is charged.

The SD card is wrong

If your GoPro keeps freezing up, you may have the wrong SD card inserted. Check, GoPro's instruction guides to see if that is the case.

The motherboard is faulty

The LCD screen is not responding

When trying use the GoPro, the touch screen is unresponsive and you are unable to access the menu or perform any actions.

The LCD screen is faulty

The connection between the motherboard and screen is severed

GoPros are sometimes used in harsh physical conditions. Hard bumps and shakes while using the GoPro may have caused the connection between the motherboard and screen to be severed. In that case, the only way to know for sure is to open the GoPro and check for connections.

The camera footage has poor quality

Photos and videos produced by the GoPro are blurry and distorted.

The camera housing has condensation or is scratched

Condensation or scratches on the lens cover will cause the recording to come out blurry. You may need to clean or replace the lens cover by twisting and removing it.

The camera lens is faulty

Cracks or scratches on the lens will cause photos and videos to be distorted. Inspect the lens for damage. If there are scratches or cracks, you may need to replace the lens. See the lens assembly replacement guide.

The camera sensor is faulty

If there is no visible damage to the camera housing or lens, the camera sensor may be faulty. In this case, the sensor may need to be replaced. See the lens assembly replacement guide.

what if I insert the battery incorrectly? Because at the moment I've inserted it upside down :)

The door for connecting the charger came off, how do I re-attach the door?

Hello my go pro hero 5 black, have problems with lense. it have poor quality, like from old phones who have like 2 mp cameras. i tried to clean lense, changed settings but still the same. what solution can be? cheers.

Hello my gopro hero 5 black front display is not working. Any solution?