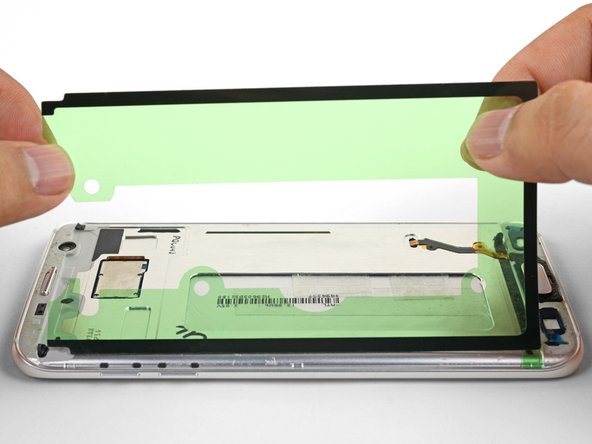 Follow this guide to replace the display or screen adhesive for the Samsung Galaxy S7 edge. This guide covers how to install a three-piece adhesive set as well as a full set.

This procedure is meant to be used in conjunction with the Galaxy S7 Edge display assembly replacement guide.