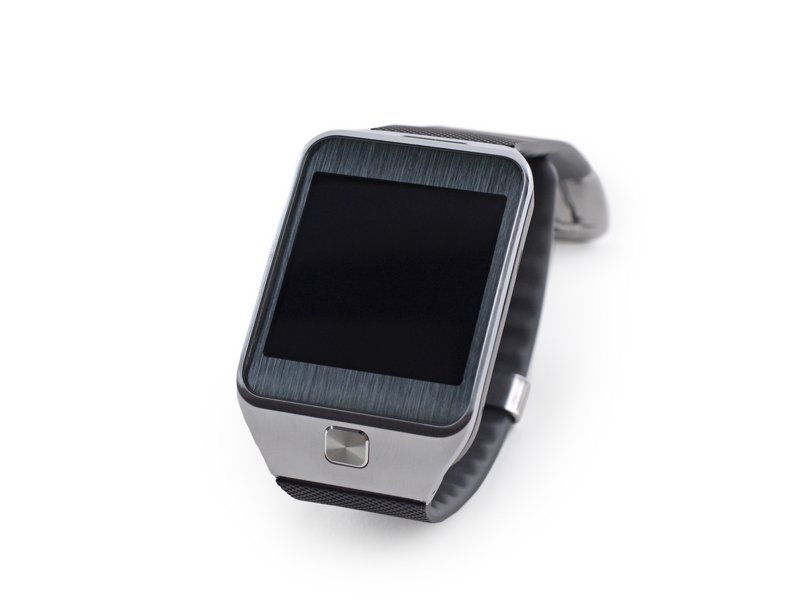 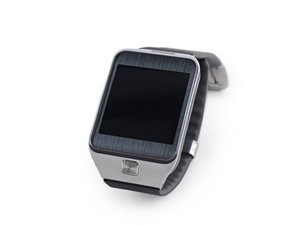 Front half and Back half 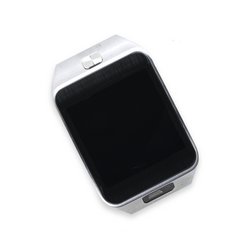 The Gear 2 is Samsung's second-generation smartwatch, released simultaneously as two other smartwatches called the Gear Fit and the Gear 2 Neo. The Gear 2 differs from these two other models in a number of specifications; for example, the Gear 2 has a camera while the other two models do not. The Fit is uniquely rectangular and does not have a home button. The Neo has a polycarbonate wristband, giving the smartwatch a more plastic feel and a lighter feel.