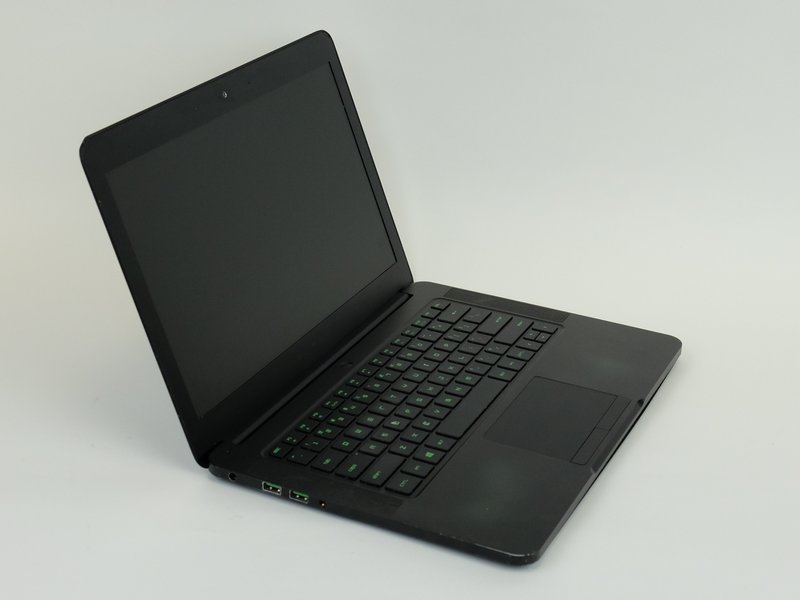 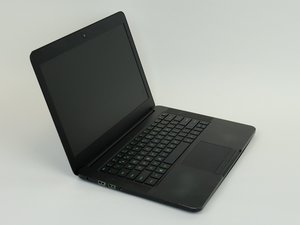 For more information on common problems check out the Razer Blade RZ09-0102 Troubleshooting.

Some distinguishing features of the 2013 Razer Blade RZ09-0102 is its size, as it is smaller and lighter than later Razer Blade models. It also does not have an ethernet port as other laptops have. Lastly the best way to determine this model, which is the standard model, from the more expensive pro model is the location of the touch pad. The standard models touch pad is in a typical spot in the bottom middle of the laptop, but the pro has it’s touch pad to the right of the laptop with added led buttons above the touch pad.