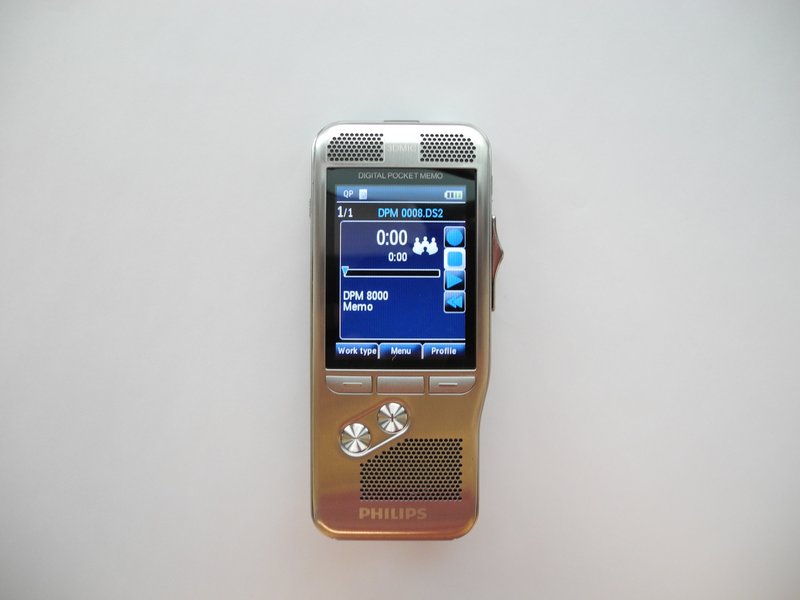 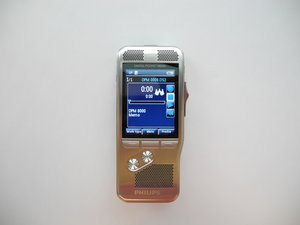 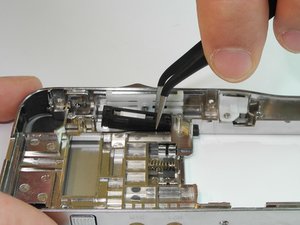 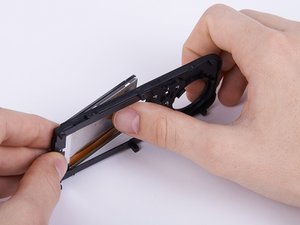 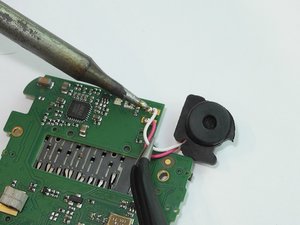 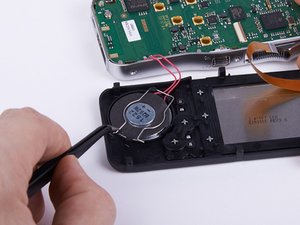 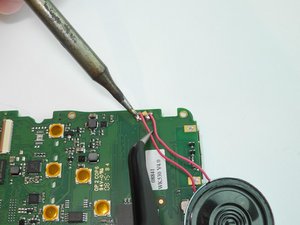 If you are experiencing any difficulties with DPM8000, try referring to the Troubleshooting Page.

The DPM8000 is a small, handy device used for high performance audio recording. The color of the DPM8000 is a metallic silver. The recording is initialised with a sliding switch on the devices left side and indicated by a red recording light on its top. It was released in july 2013 as a replacement for the 9600. The dictation machine comes with a dockingstation and is available in three different configurations (DPM8000, DPM8200, DPM8500). The differences lie in the delivered attachements, software configurations and an additional barcodescanner which is only included in the DPM8500 and is placed on its backside.

As it was initially released, the display came with an extra security glass. Since the start of 2016 the glass is already attached to the delivered display.