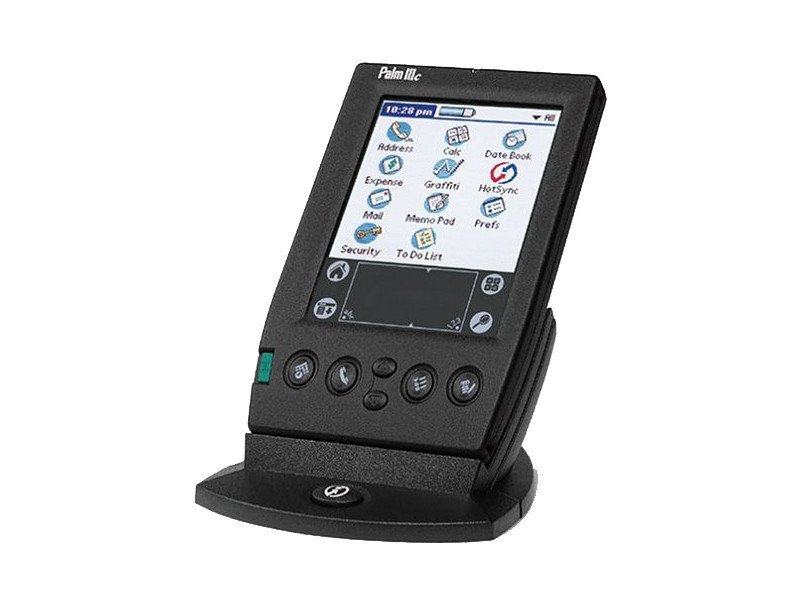 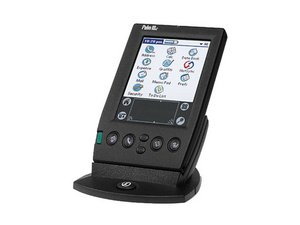 The Palm IIIc is an HP made PDA. It was released in 2000 and was the first organizer to feature a color display.

How to Reassemble the Palm IIIc

The Palm IIIc was released on February 22, 2000 by HP. The device uses a lithium ion rechargeable battery, as opposed to the disposable batteries used in previous models. The organizer comes with a charging cradle.

It also comes with a stylus which can be used in corroboration with the device's handwriting recognition technology, for easy note taking. Most devices in the Palm III series, the Palm IIIc included, run on a Motorola 68000 processor.

The model/I.D. number can be found on the back side and is right under the bar code.

The next generation of the Palm IIIc was the Palm V, which saw many upgrades, including had a sleeker anodized aluminum design and increased memory.

For help diagnosing problems that might be happening with your device see the Troubleshooting Guide.