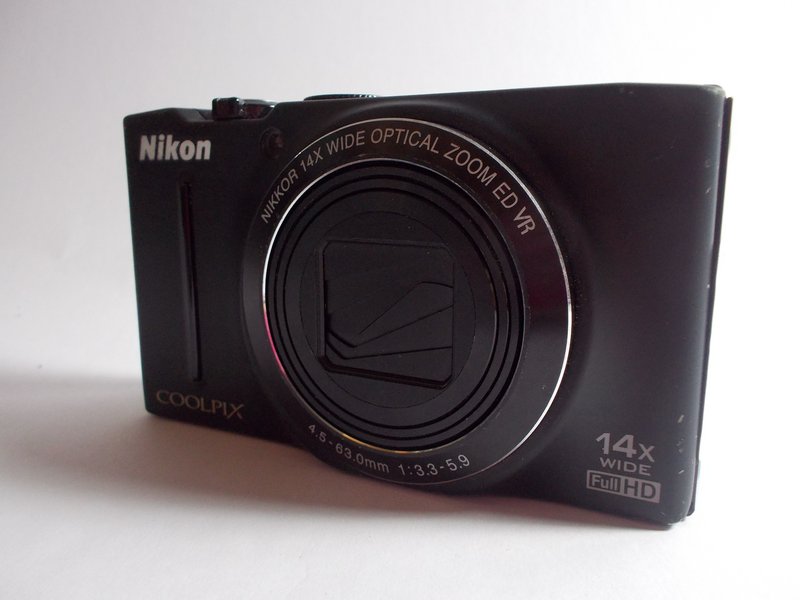 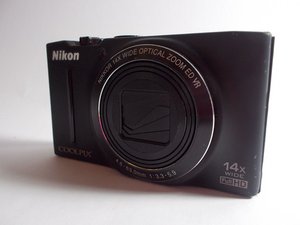 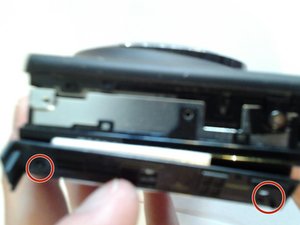 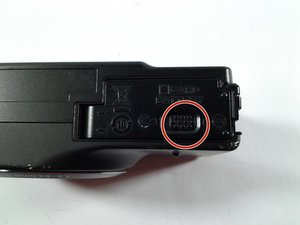 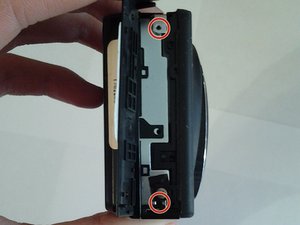 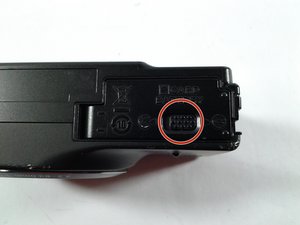 The Nikon Coolpix S8200 model was released on August 24th, 2011. It has basic parts such as a lens, a lens cover, a monitor, a battery chamber, and a battery latch. Lens errors are common problems (Lens error is when a lens attempts to extend fully but is restricted by the limited space).

The camera also consists of an AF-assist illuminator, a mode dial, a shutter release button, and a speaker. The camera has an autofocus function in which it will recognize the target and focus in on it. The camera has a focus range of 50 cm to infinity.

You can track down a number of issues with your camera using the Nikon Coolpix S8200 troubleshooting guide.