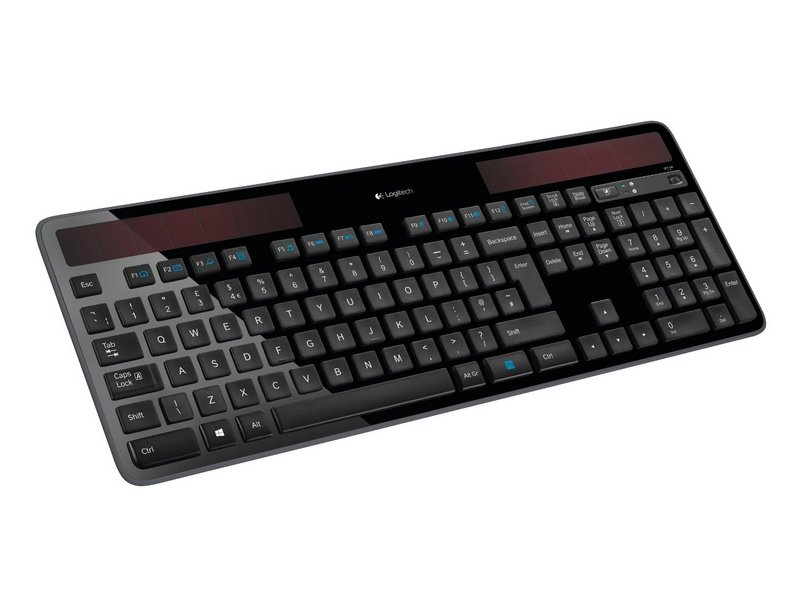 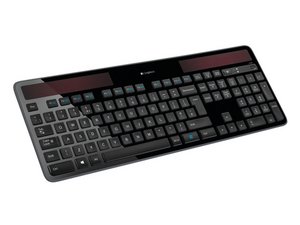 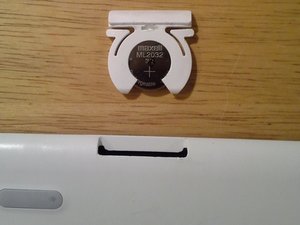 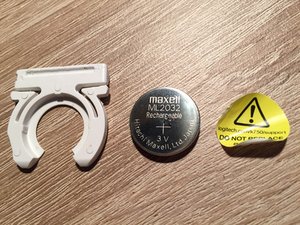 In addition to being designed with the environment in mind, the Logitech K750 is optimized for user comfort and ease of use. The keyboard is fast to set up, thin and portable, and designed to be comfortable on the hands so users don’t have complaints after long days of typing. The Logitech K750 keyboard connects to a Logitech Unifying Receiver that plugs into a port on the chosen device.

A common problem with this keyboard is the limited life span of the rechargeable battery. Fortunately, the battery isn’t too difficult to remove and replace.

The Logitech K750 keyboard is a thin (1/3”) keyboard with physical keys. It includes visible solar cells at the top of the keyboard, with the Logitech logo printed on the encasing between them.