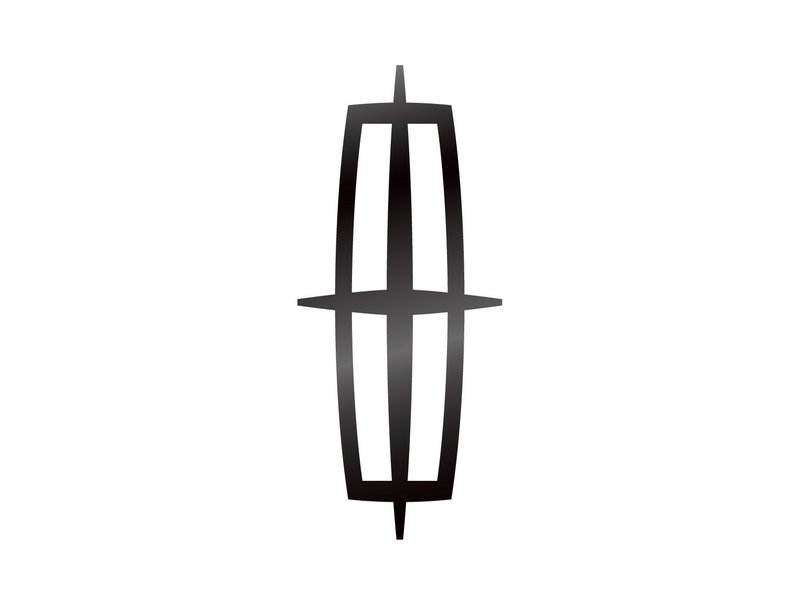 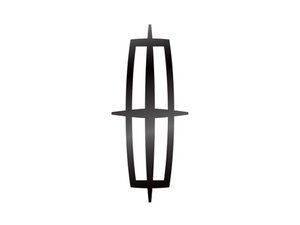 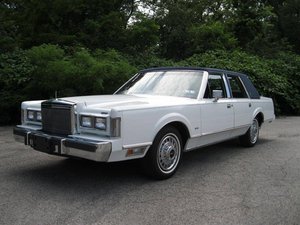 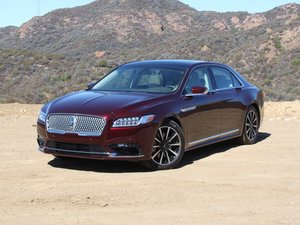 Lincoln (officially the Lincoln Motor Company) is the luxury vehicle division of Ford Motor Company, an American automaker. Lincoln vehicles have been marketed among the top luxury vehicle brands in the United States and have competed closely against Cadillac, Lincoln’s General Motors counterpart. Lincoln established the personal luxury car segment with the 1940 Lincoln Continental. The 1998 Lincoln Navigator was the first full-size luxury SUV.

Lincoln vehicles include the Lincoln emblem (called the Lincoln Star), which is a four-point star inside of an elongated rectangle, which is sometimes filled with a red color and sometimes left unfilled.