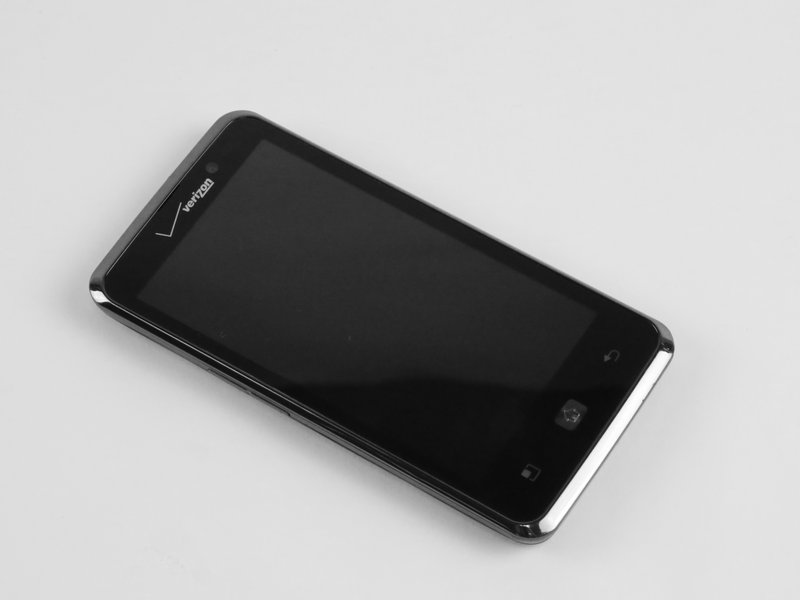 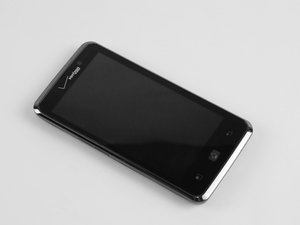 If you are having issues with your device please refer to the Troubleshooting Page.

The LG Spectrum is a plastic smartphone that comes in black and has a mesh, carbon fiber look on the back. It flaunts an average sized touchscreen encompassed by black plastic on the edges. The plastic border houses the three main menu buttons. The back of the phone is marked with the LG logo and has a the chunky rear-facing camera protruding off of it.