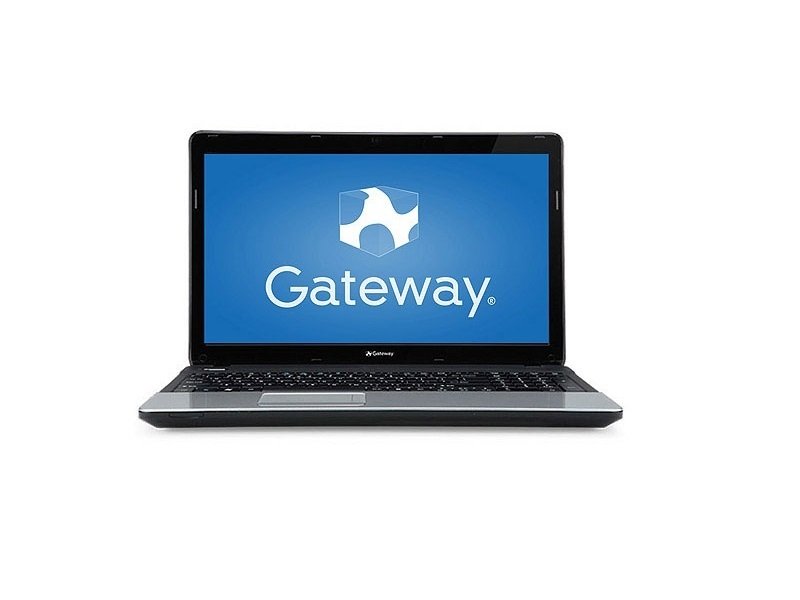 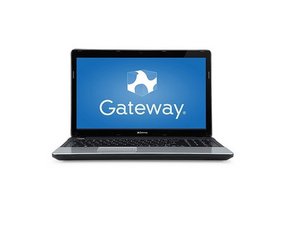 The Gateway NE series was released in 2012 as a line of budget laptops.

The Gateway laptop line currently (as of summer 2020) includes the LT Series, NE Series, and NV Series. The Gateway NE series was released in 2012 as a line of budget laptops. All Gateway laptops are designed to be portable, simple devices that optimize user productivity. The Gateway NE Series includes slim, 15.6-inch laptops that include DVD players. Some NE models are only 0.99-inches thin. For most NE models, the computer’s data and memories are not replaceable. Some models in the NE Series are sold with an optional M-Disc Ready drive. They typically include 4 GB of internal memory and run on the Windows 8 operating system.