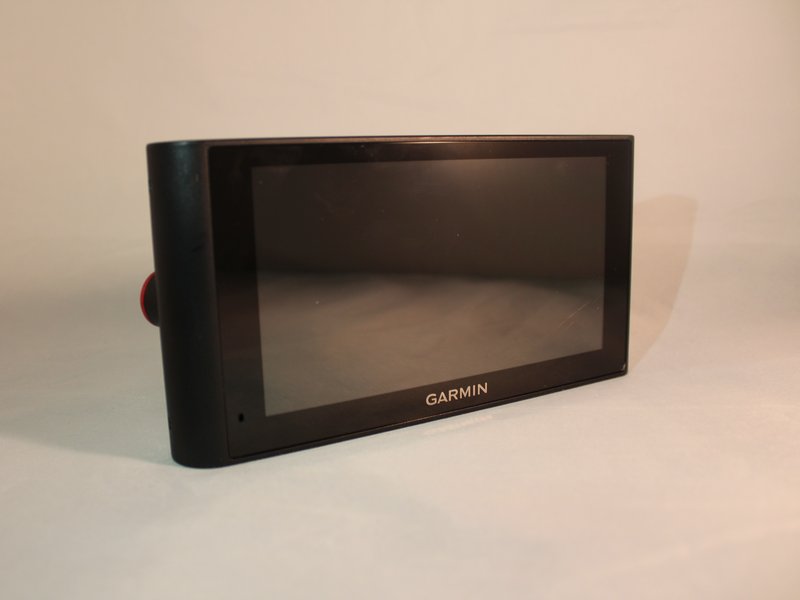 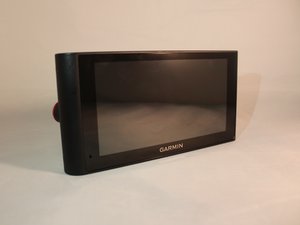 The nuviCam LMTHD is a 2-in-1 GPS navigational system with a built-in dash camera, it was released by Garmin in June of 2015. The built-in dash cam separates the LMTHD from previous nuviCam models, this attribute also gives the device driver awareness features such as School Zone Warnings, Forward Collision and Lane Departure warnings. The device features a six inch screen for easy viewing. The nuviCam also has Bluetooth and smartphone compatibility.

The nuviCam LMTHD comes with a suction mount for your window and can also connect to a rear-view camera (sold separately). Garmin has released newer models similar to the nuviCam, called the DriveLuxe and DriveSmart. These models have some of the driving awarenss features but what sets the nuviCam LMTHD apart is the dash camera that records each drive in it's entirety.