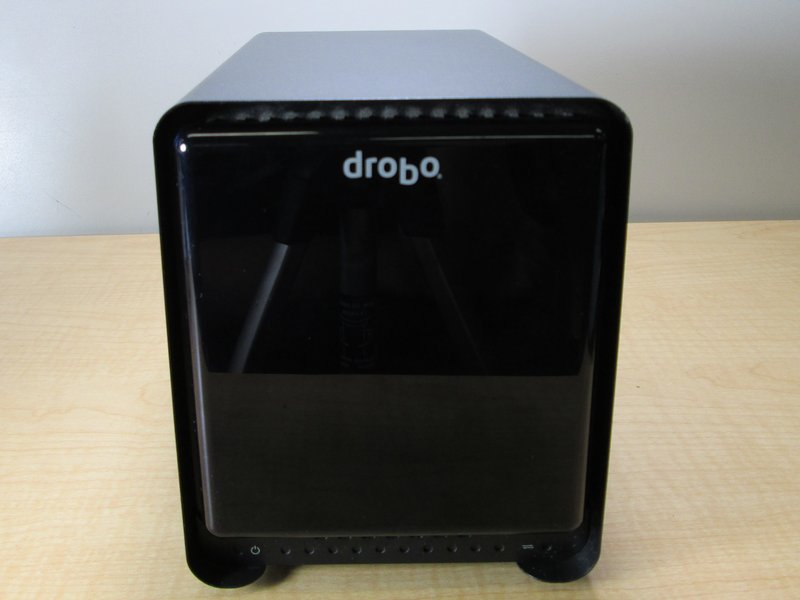 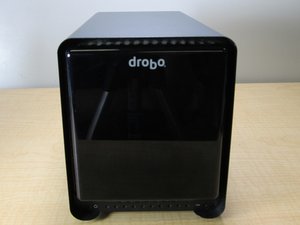 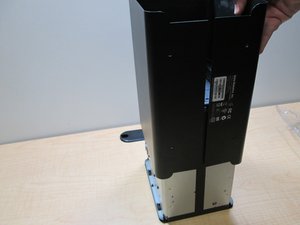 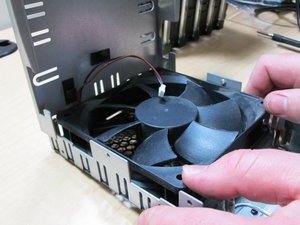 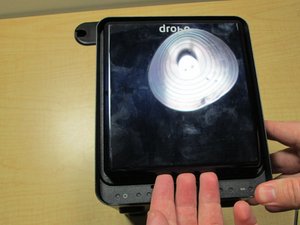 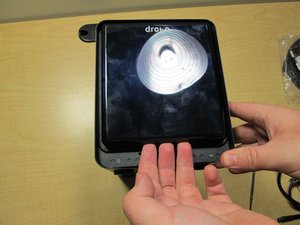 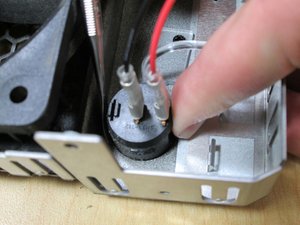 If you are having dificulties with the Drobo FS DRDS2-A , try refering to the troubleshooting page.

The Drobo FS was released in 2012 and advertised as one of the easiest network file servers to use. This model is identiied by the Model Number found on the bottom, DRDS2-A.

The server advertised its BeyondRAID technology which kept the security of a RAID system without the complexity involved at setup. The server also included 15 TB of storage and up, integrated seamlessly with Windows and Apple backup software and allowed network sharing over a gigabit connection.